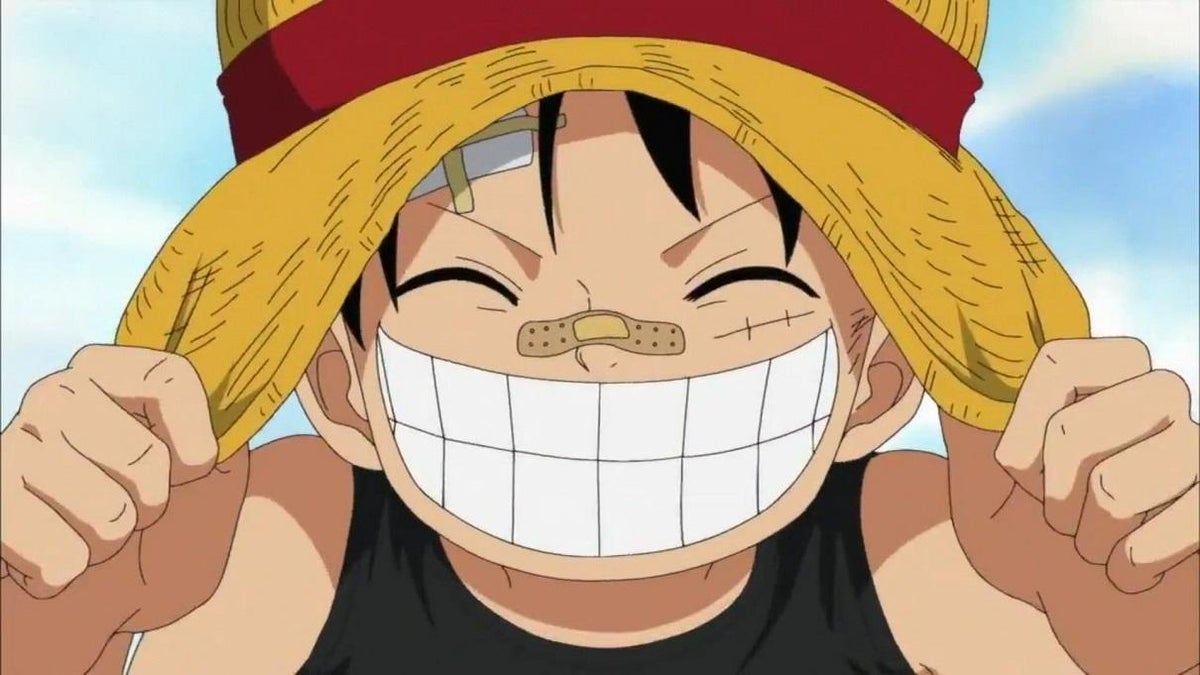 One Piece has been around for more than 20 years at this point, and the anime has no plans on going anywhere any time soon. While the manga is just starting its final act, all eyes are on the show and its take on the Wano saga. Of course, Mayumi Tanaka is leading the way as Luffy like always, and it seems the veteran actress is hoping the Straw Hat captain will see her career to its very end.

The chat came up this week when Tanaka appeared on 7Rules in Japan to talk about One Piece. With a new movie in theaters overseas, Toei Animation has the anime cast out promoting the IP as you’d expect, and it was there Tanaka said she’d like her final role to be Luffy.

“I’ve voiced many young boy characters in my time, and I want to conclude my work in the voice acting industry with Luffy. Even putting aside the question of whether I can still voice young boys after this, I feel like I’ve accomplished everything I ever wanted to do with that sort of role,” she shared.

READ MORE: One Piece Star Explains How They Knew the Final Act Was Coming | One Piece: Red Might Become The Biggest Movie of The Franchise | One Piece Debuts Special Opening in Honor of New Film

Of course, it is easy to understand why Tanaka would like to go out with Luffy. The actress has voiced the pirate for more than 20 years at this point which marks half of her career. The voice actress has been working in the business for nearly 45 years now, so Luffy holds a special place in Tanaka’s heart. It is no surprise the star wants to see his journey to its end, and if anyone gets to voice him as the King of the Pirates, it is Tanaka.

Of course, there is no telling when One Piece will end now, but the manga is making headway with its finale. Creator Eiichiro Oda has confirmed the series is entering its final act, but the saga could still take years to finish. This means we have plenty more anime to binge with Tanaka, but one day, we hope she can part ways with Luffy on her own terms.

What do you think of Tanaka’s comment here? Do you have any idea how One Piece might bring Luffy’s journey to an end? Share your thoughts with us in the comments section below or hit me up on Twitter @MeganPetersCB.