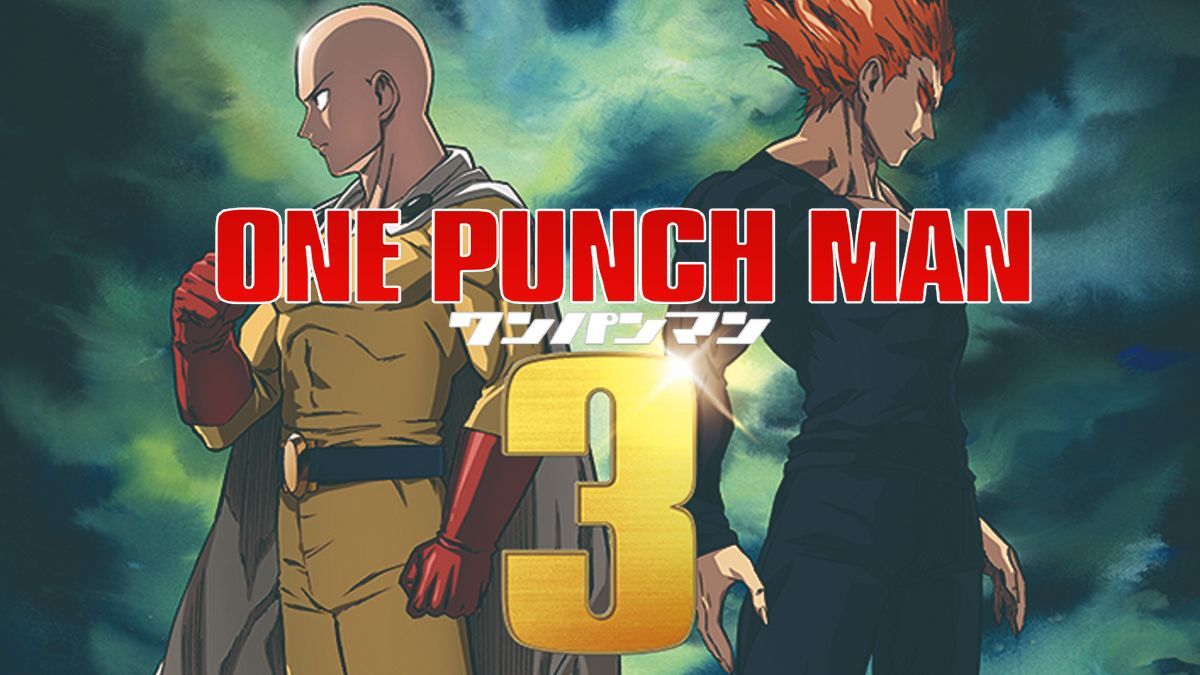 It’s a good day to be a One Punch Man fan, as the third season of the anime adaptation has been confirmed to be in production.

In a post made to the anime’s official website, it was revealed that the anime is confirmed to be in production and will be animated by a different studio than the one who created the second season. It hasn’t yet been revealed, however, which animation studio will handle the creation of the third season at this time, and a firm release date was not provided.

The reveal also came with a new teaser visual created by Osamu Kubota, the person in charge of character design for the first and second seasons. It features Saitama and Garou standing back to back, with a three emblazoned at the center of the image. It can be viewed in all of its glory down below.

First airing in 2015, the One Punch Man anime has had a turbulent history with anime fans. While its first season is hailed as one of the best Shonen anime adaptations around, the second season was criticized for its lackluster animation and drop in quality compared to the first cour. It has remained a mainstay in conversations about the best and most popular anime though, and its third season has been highly anticipated for this reason.

The One Punch Man Anime can currently be streamed in its entirety on Crunchyroll. For more on the series, check out any of the related articles down below. There’s plenty of other anime related features to peruse too, including a list of the most OP characters in anime and the best anime fights of all time.