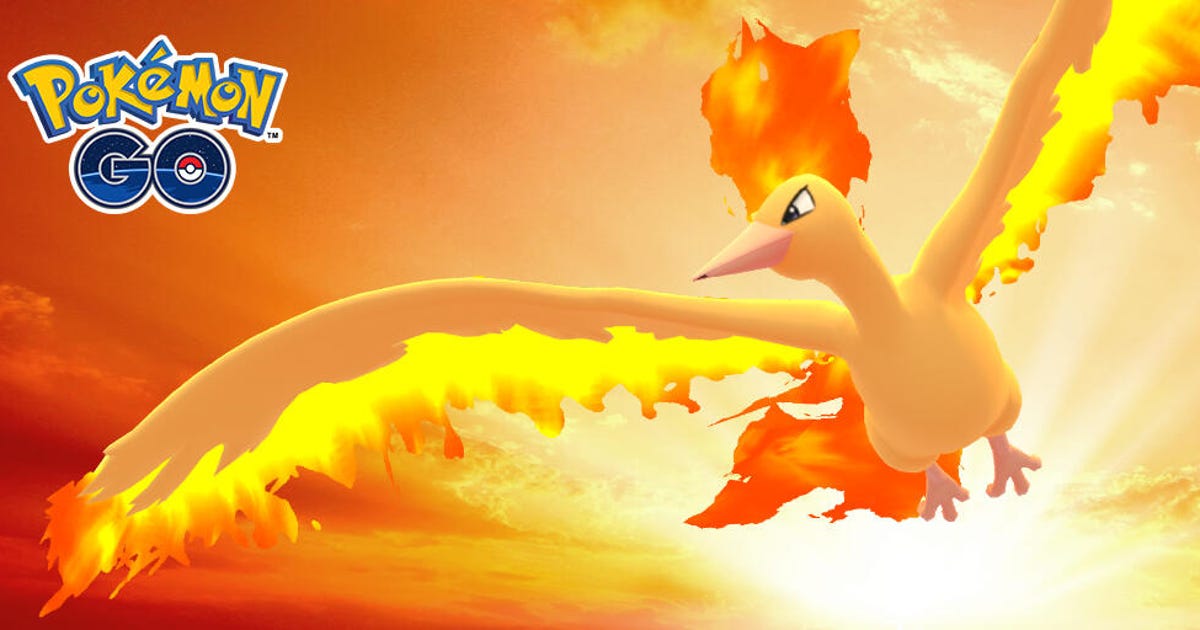 Another legendary bird is back in Pokemon Go for a limited time. Moltres is appearing in five-star raids again until July 22, making this your last chance to catch one in the game for the foreseeable future. Here are some tips to help you beat and capture Moltres before it leaves the raid rotation this week.

Moltres is appearing in five-star raids from July 14 to July 22. These raids will occur periodically throughout that time, but you’ll have more chances to participate in one on July 20, during Pokemon Go’s Raid Hour event. Nearly every gym will be hosting a Moltres raid from 6 to 7 p.m. local time that evening, giving you more opportunities to catch the legendary fire bird.

Moltres is a fire/flying type, which means that like Articuno, it’s especially vulnerable to rock Pokemon. Rock types will deal quadruple damage to the legendary Pokemon, so you’ll want to stack your team with them before battling it. Moltres is also weak to water and electric Pokemon, making those good alternatives to use.

Here are some recommended Pokemon to use when battling against Moltres:

Moltres will excel if you teach it the Fast Attack Fire Spin, but you have a couple of options when it comes to the legendary Pokemon’s Charged Attack. If you plan to take advantage of its fire typing, you’ll want to teach it Overheat. Alternatively, you can teach it the flying move Sky Attack to hit fighting Pokemon super-effectively.

Pokemon Go still has a handful of events lined up for this month, including a Hisuian Discoveries event that will introduce a handful of new Hisui Pokemon to the game. You can catch up on everything happening this month in our July events roundup.