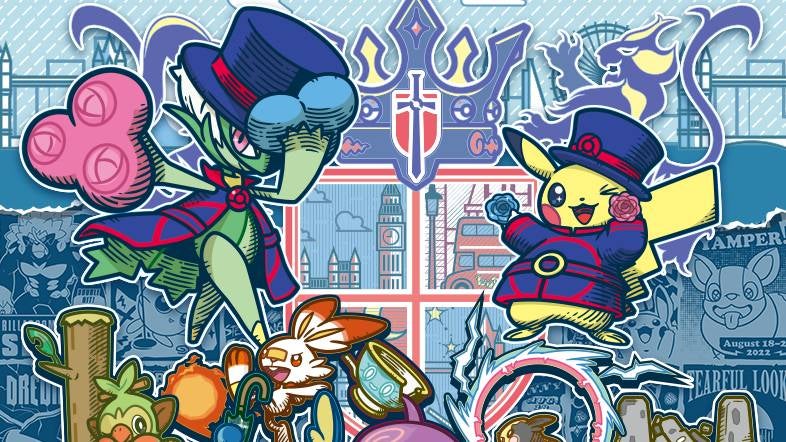 There is a Pokémon Go Twitch code giveaway this week for the 2022 Pokémon World Championships – and with time-limited research up for grabs, you won’t want to miss it!

Codes will be given away throughout the event, and though they must be redeemed quickly in Pokémon Go, the good news is you’ll have multiple opportunities across all three days to get one.

By tuning into the official Pokémon Go Twitch channel during the Pokémon World Championships, you can obtain an exclusive ‘Team Building’ research quest.

Codes will be given away in the Twitch chat throughout all three days during the below times.

Since Niantic has confirmed there will be “multiple opportunities to receive a code throughout the broadcast”, you don’t have to watch from the very beginning. How many chances we’ll have to claim a code remains to be seen – though with the event going on for multiple hours across three days, it should hopefully be accessible from multiple time zones.

If you get a code, it must be redeemed within one hour of being shared. There are details on how to do this with our how to redeem promo codes explainer.

Note: The above end times are based when the Twitch stream ends (based on the schedule below). This of course could vary, especially since the above times outlined by Niantic are slightly different to the actual event starts as specified by the Pokémon Company’s official streaming schedule.

In short, there could be some variance we might not be aware of – so it might be worth checking in the middle of the event, rather than the tail end, to be safe.

Elsewhere, be sure to use Daily Adventure Incense for the chance of encountering Galarian Articuno, Galarian Zapdos and Galarian Moltres. There’s also a new special research quest – A Mysterious Incense.

This season has also seen the lowering of the requirement for Candy XL and introduced the first Ultra Beasts, along with new Prime Gaming rewards every fortnight.

Beyond the above giveaway on the Pokémon Go Twitch channel, if you were interested to see what is happening at this year’s Pokémon World Championships across all channels and games, here is the schedule across all three days in UK / BST time:

As well as all the above, know that from Thursday, 18th August there will be an in-game event for Pokémon Go, so even if you can’t catch the above streams and get a code, you can still celebrate.