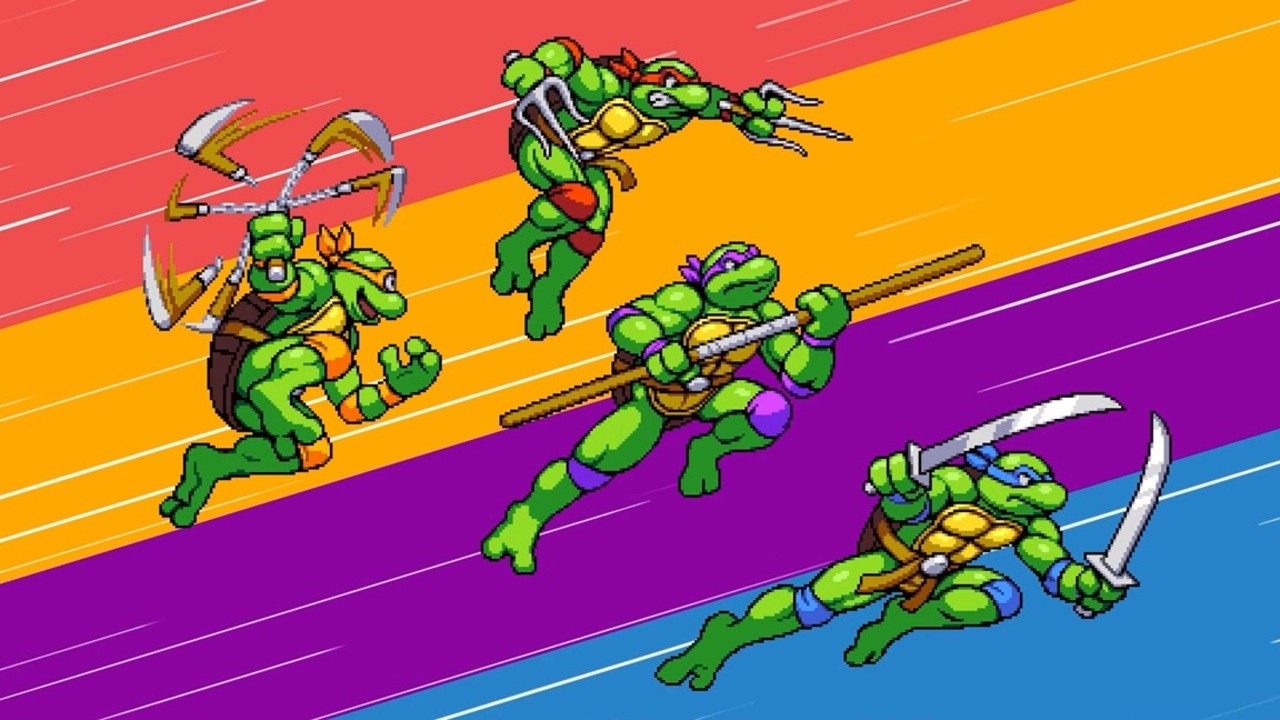 The June release of Dotemu and Tribute Games’ excellent Teenage Mutant Ninja Turtles: Shredder’s Revenge fired up our passion for the heroes in a half-shell in a way we haven’t felt for a long time. With the upcoming release of Konami’s Teenage Mutant Ninja Turtles: The Cowabunga Collection — and with news that port wizards Digital Eclipse are at the helm of this compilation of classics — we’re getting ready to drown in another wave of excitement and nostalgia come 30th August.

With so many Turtles games having come to Nintendo consoles over the years (which Stuart Gipp dutifully chronicled for us), it’s tough to know exactly where to begin, especially if — shocker! — you weren’t even born when the first TMNT titles many of us glued to our TV sets and arguing passionately over the relative merits of one Ninja Turtle (or Hero Turtle in the UK) over the other.

So, to help sort the prime pizza from the sewer slop, we’re asking you lovely Nintendo Life readers to rate the Turtles games you’ve played and help us rank every TMNT game on Nintendo systems!

Similar to our other reader-ranked polls, we’re asking you to score each game you’ve played from the list below. We’ve included all the ones that released on Nintendo systems in some form or another, but shout if you think we’ve missed one and we’ll add it to the database. Registered Nintendo Life users can click on the stars below and rate the games out of 10. The resulting ranking, which we’ll publish soon, will be created from those fluid NL User Ratings and will therefore be subject to change, even after publication.

If you’ve previously rated these games in our database, thank you! If not, you can add your score to the game at any time, present or future, and it will still count and potentially influence the order.

Ready? Grab a slice of pizza and let’s take on the Foot Clan…

Click the stars below to rate out of 10 each game featuring the Teenage Mutant Ninja Turtles you’ve played:

Thanks for rating your favourites. Let u know your predictions in the comments, and feel free to give us a shout if you think there’s anything missing.

We’ll be revealing the results soon but remember, much like our platform Top 50 lists, the ranking will be fluid, so even if you miss out on voting before the results are revealed, you can still influence the order after publication. Cowabunga, indeed!