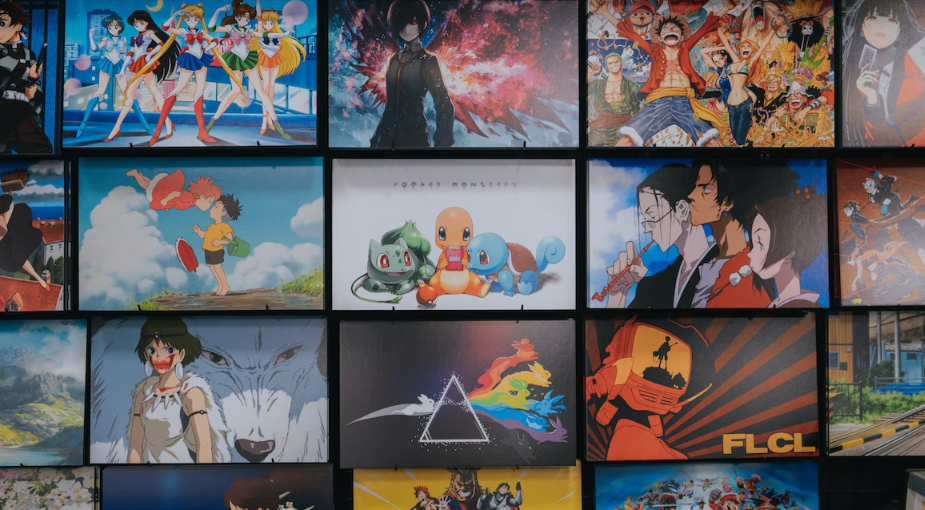 Anime has become one of the most popular genres in the world, and for good reason. There is something for everyone when it comes to anime, whether you are looking for a heart-warming story, intense action, or hilarious comedy. This blog post will discuss some of the most popular animes out there and why you might want to check them out!

Don’t know what to watch? Animes you should take into consideration

Anime has been around for decades and has grown exponentially in popularity over the past few years. There are so many great animes out there that it can be hard to decide what to watch. Each anime lover will have their own preference and will tell you that their favorite anime is the best anime. But with so many of them out there, and so many people watching them, what is being loved can be quite subjective. Experts from Anime Patrol say that most anime lovers prefer a good story, great characters, and beautiful animation. So, if you are just getting into anime and don’t know where to start, we are going to help you start from the most popular ones!

In this anime, humanity lives inside cities that are surrounded by massive walls that protect them from Titans; enormous human-like monsters that devour people seemingly without cause. The story follows Eren Jaeger, his adopted sister Mikasa Ackerman, and their friend Armin Arlert, as they join the military to fight the Titans after their home is destroyed by a Colossus Titan. This anime is full of action and suspense and will keep you on the edge of your seat the entire time.

Naruto is the tale of Naruto Uzumaki, a young ninja who strives for respect from his peers and aspirations of becoming the village leader. The series is set in a world where countries vie for power by using ninjas to fight their battles, and as such, the ninjas must be able to use a variety of magical techniques. The main characters must also deal with the threat of the Akatsuki, a group of ninjas who seek to capture all the tailed beasts in order to gain power.

One Piece follows the adventures of Monkey D. Luffy, a young man with the ability to stretch his body like rubber, as he travels the seas in search of the legendary treasure known as One Piece. He is joined by a diverse crew of pirates, each with their own unique abilities. Now, this anime is currently the longest-running anime with over 800 episodes, so you definitely have something to watch for a long time! 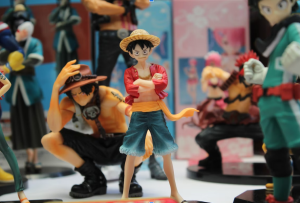 Death Note is set in a world where a shinigami, or god of death, can kill anyone by writing their name in a notebook. The story follows Light Yagami, a high school student who finds the Death Note and decides to use it to rid the world of criminals. However, he soon faces off against L, an enigmatic detective who is determined to put an end to his reign of terror. Death Note is a classic anime that is sure to keep you on the edge of your seat.

These are just a few of the most popular animes out there. If you are looking for something to watch, we highly recommend any of these! They are great for people who are just starting to watch anime, as they will certainly captivate your attention. On the other hand, if you are an avid anime lover, and did not see any of these classics, what are you waiting for?

You have Successfully Subscribed!