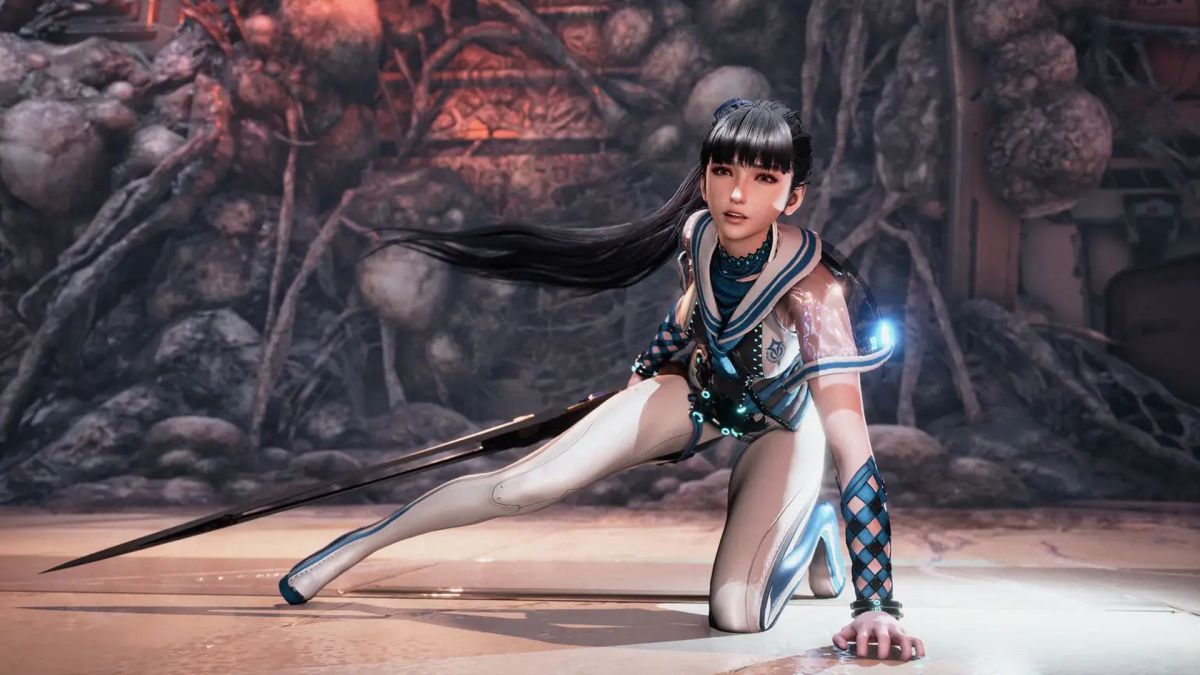 Xbox players are disappointed at Stellar Blade’s shift to PS5 console exclusivity, while the fate of the Project Eve PC port remains uncertain.

During last night’s State of Play, developer Shift Up revealed a new trailer and name for its upcoming action game. Initially revealed as Project Eve, the game will now be known as Stellar Blade, reflecting the fate of its main character, the formerly titular Eve.

At the end of last night’s trailer, Stellar Blade was confirmed as a PS5 console exclusive. That lines up with what we saw during a trailer released last year (opens in new tab), in which the PS5 was the only console featured on the end plate, but it doesn’t match the initial expectations set out by Shift Up when the game was first revealed.

Back in 2019, when the game was first revealed (opens in new tab), the Xbox One logo sat alongside the PS4. We’ve entered a whole new generation since then, of course, but there’s no longer any sign of a Microsoft console, which has upset Xbox fans. Over on Twitter (opens in new tab), several fans are seeking an explanation for the change or suggesting that now that the title has moved away from their platform of choice, they’re no longer likely to play it.

There’s also a question mark over a Stellar Blade PC release. Sony and Shift Up are only billing the title as a console exclusive, not a PlayStation exclusive, which does leave the door open for the game to come to PC at some point in the future. That said, even that early trailer makes little mention of a launch beyond consoles, making it unclear whether there have ever been any plans for other platforms.

We’ve reached out to Sony for clarification around this story.

The list of upcoming PS5 games just got a little longer.