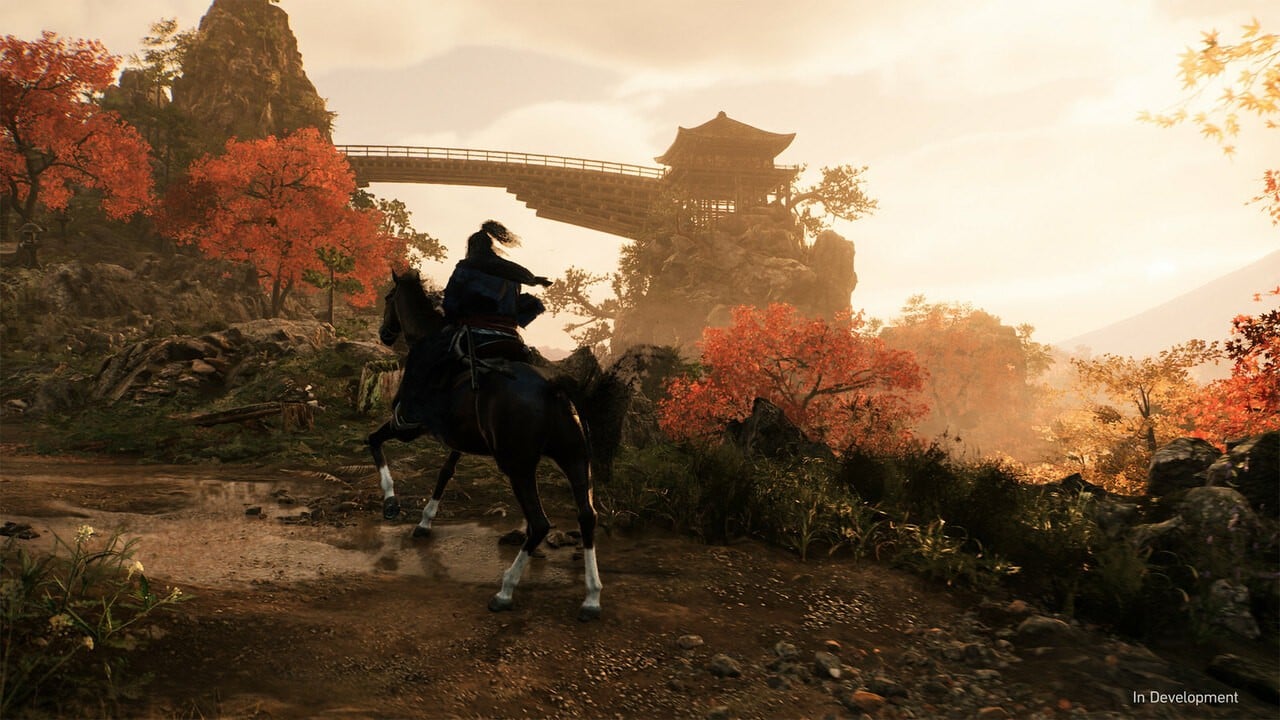 The game’s tantalising reveal trailer didn’t make it completely obvious, but Team Ninja has confirmed that Rise of the Ronin is an open world action RPG. You’ll be running, gliding, and horseback riding across 1863 Japan in a bid to restore order to a restless nation.

“Here in this time of mayhem, you embody a Ronin character, a warrior bound to no master and free to make choices of its own,” reads the PlayStation Blog. The veteran developer describes Rise of the Ronin as “the most ambitious and challenging project for Team Ninja studio to date”, which certainly adds some spice to proceedings.

Solidifying this point, the studio says that this project has been in the works for seven years, although development sounds like it’s been a bit on-and-off in that time, which makes sense. “It was seven years ago when we first began this project. And since then, the development has progressed slowly and freely, much like the spirit of a Ronin. It is with great pleasure to finally bring this title to light,” Team Ninja writes.

It also thanks Sony for the support, which perhaps explains why it’s a PS5 console exclusive: “We are filled with gratitude on being able to make this announcement with PlayStation who have supported us and this project throughout these many years.”

Rise of the Ronin isn’t due out until 2024, so we’ve got plenty of time to dream about its potential. Are you already feeling the hype? Lower your straw hat in the comments section below.