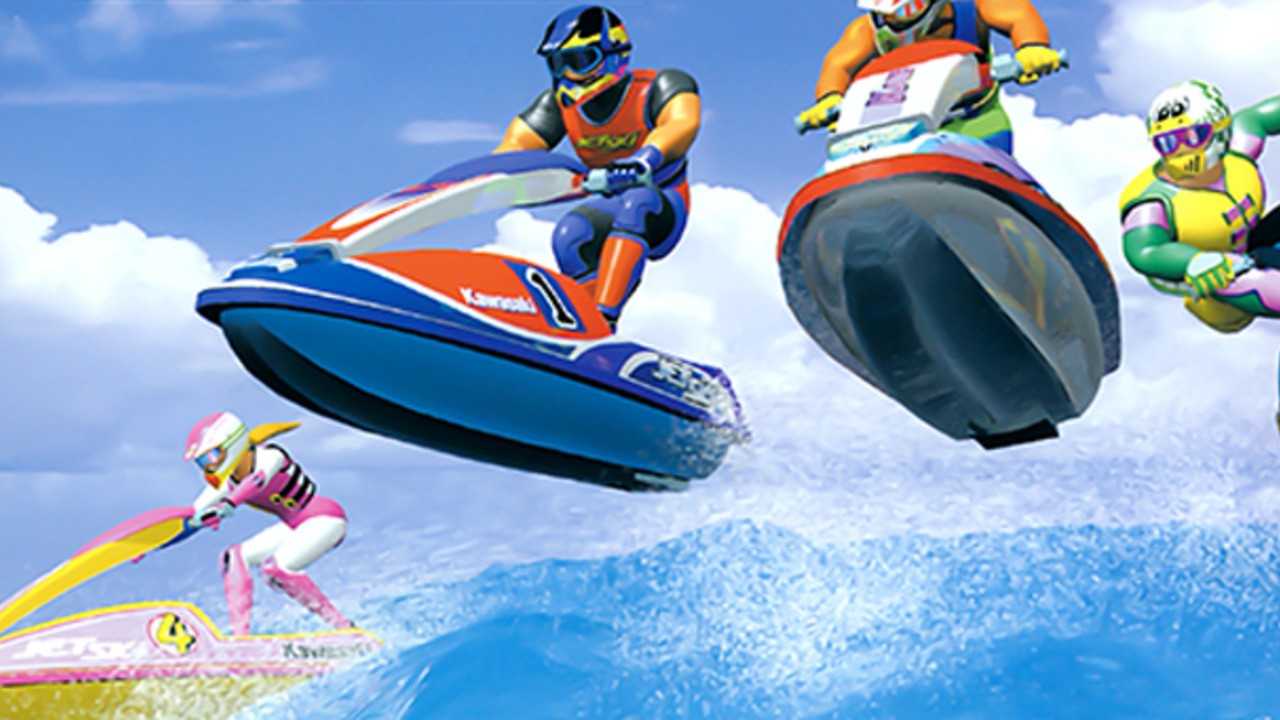 Wave Race 64 will make a splash on the Nintendo Switch Online + Expansion Pack service tomorrow, and as much as we love this N64 classic, a brand new entry would be nice.

It seems it’s not just fans of the series who would love to see Wave Race make a more serious comeback – with Fast RMX, Art of Balance and The Touryst developer Shin’en Multimedia also calling for a “new” Wave Race game on Switch. The German company’s Twitter account went as far as suggesting a “modern remix” – calling the N64 outing one of the best games ever:

@ShinenGames Replying to @NintendoUK – “Wave Race 64! One of the best games ever. We would love to play a new Wave Race on Switch. Perhaps some kind of modern ReMiX.”

Wave Race 64! One of the best games ever.
We would love to play a new Wave Race on Switch.
Perhaps some kind of modern ReMiX.— Shin’en Multimedia (@ShinenGames) August 17, 2022

Unsurprisingly, this response was enough to get a lot of Nintendo and Wave Race fans speculating. Some even thought the idea of a “remix” of the GameCube and Nintendo 64 game could be a good idea.

If Shin’en are making a ‘ReMix’ of the original but with added Blue Storm courses and current gen visuals, I’m all in! 👌🏻 https://t.co/lhfdNoeaHn— Mark Andrew Lee (@TweetMLee) August 17, 2022

Wave Race has always been known as a bit of a visual showcase for Nintendo’s hardware, and Shin’en (as highlighted by many of its fans) has a history of delivering impressive graphics on Nintendo systems with games like Fast RMX and The Touryst. So it could be a match made in heaven (assuming this isn’t already some sort of tease…it probably isn’t).

Of course, one other Nintendo series we’re sure would be the perfect match with this developer is F-Zero. The N64 entry was most recently added to the Switch Online, but we haven’t seen a new entry in a very long time. How about you give this team a shot at that, Nintendo?

Will you be checking out Wave Race 64 when it arrives on the Switch Online + Expansion Pack service tomorrow? Would you like to see a developer like Shin’en Multimedia given a chance with a series like Wave Race or F-Zero? Leave a comment below.