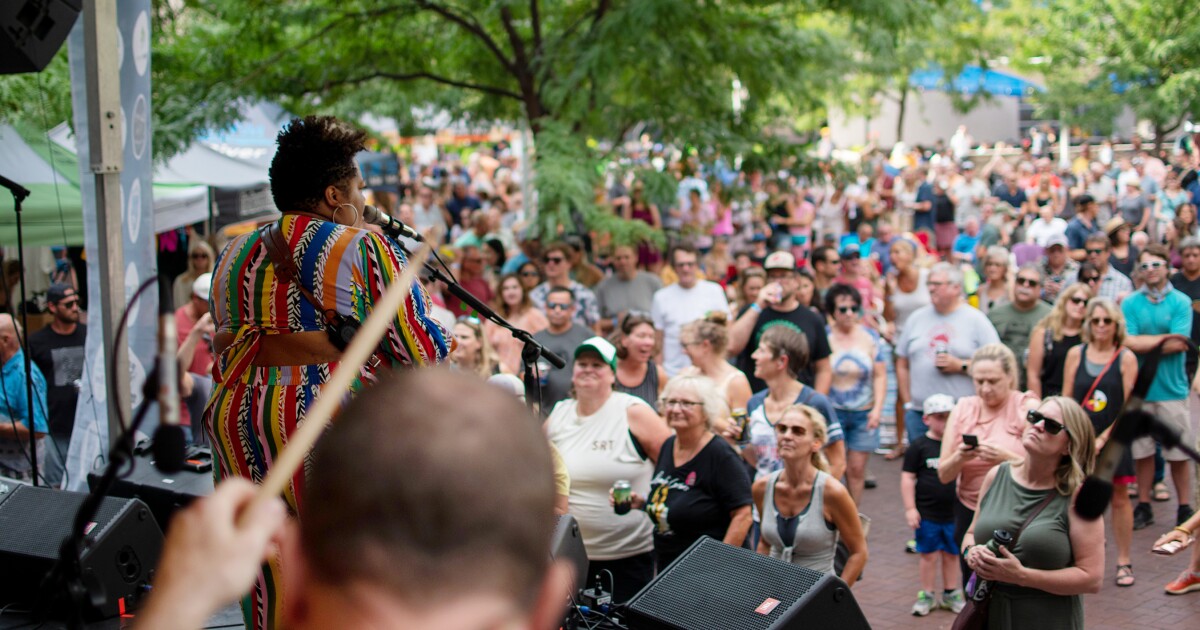 The pandemic may be over, as President Biden declared in September, and most emergency funding has receded. But at least one stream of Covid-19 relief money continues to flow to nonprofits.

Groups are availing themselves of a nearly three-year-old tax credit that Congress revamped several times to make more businesses and nonprofits eligible and allow retroactive applications. The credit — created in March 2020 as part of the Coronavirus Aid, Relief, and Economic Security legislation, or Cares Act and applied to payroll taxes — is worth as much as $26,000 per employee.

The credit is proving critical to YMCA organizations, says Joel Larson, director of state advocacy for the national group. Most are still trying to bring their programs — and earned revenue — back to normal levels following shutdowns in the pandemic’s first months and slow reopenings.

“We aren’t just trying to save jobs; we are also trying to provide services,” Larson says. As many as 70 percent of YMCA chapters have sought the credit, with additional organizations applying every day.

More than 300 nonprofits are seeking the credit with the help of Andrew King, one of many consultants and accountants who have found a new line of work shepherding groups through what many say is a complicated application. His clients include churches, day care centers, YMCAs, private schools, performing-arts groups, and international relief groups. One group has received $1 million, and another could get several million dollars.

“It’s significant for the operations of these nonprofits,” he says. “It’s having very real impact not only in the organizations but in people’s lives.”

One of King’s clients, a church in New England, says it expects to use its $70,000 credit to fill a budget hole and stave off layoffs. “The money is very much a blessing,” says the church’s treasurer, who spoke on the condition of anonymity because the credit has not yet been announced to the congregation. “It’s like God is taking care of us because the money that we’re getting is almost the amount that we need to cover the budget deficit.”

Other groups, no longer facing the crisis conditions that led Congress to create the credit, are using the money to pad budgets or help jump-start post-pandemic operations. The seven-employee Montana Nonprofit Association is setting aside most of its $54,000 credit as a rainy-day fund.

The Downtown Boise Association, which ran about 100 events a year before the pandemic shuttered much of its work, has used the credit chiefly to market the return of those events and ensure their quality. The goal: bring residents back to downtown. “It’s incredibly helpful to getting things back off the ground,” says executive director Jennifer Hensley. “It is a big lift.”

That Congress included nonprofits in Covid-relief funding through the tax credit represents a breakthrough for the charitable industry, says Ben Kershaw, director of public policy and government relations for Independent Sector.

“Time and again, we’ve seen Congress create relief programs for employers but not think about nonprofit employers,” Kershaw says. Relief programs following natural disasters, for instance, often include income-tax credits, which do little for nonprofits, which generally don’t pay income taxes. In its design, the employee retention credit “is an overdue recognition that nonprofits are major employers.”

Uptake was initially slow, Kershaw and others say, in part because eligibility requirements were complex and ambiguous. Also, the law initially prevented groups and businesses that received the popular Paycheck Protection Program loans from also getting the credit.

In December 2020 and March 2021, however, Congress amended the original legislation to make the tax credit more widely available and more generous. Most important, lawmakers made it available to PPP recipients.

Groups can apply for the credit retroactively and get a refund by amending their payroll tax statements for periods when they were affected by the pandemic. At present, they can claim $5,000 per employee for all of 2020 and $7,000 per quarter per employee for the first three quarters of 2021, for a maximum of $26,000 for each worker. Organizations must show that they shuttered part or all of their operations under a government lockdown order or that they lost significant revenue.

Some businesses and organizations are getting the money that don’t need it, says Marc Goldwein, senior policy director at the Committee for a Responsible Federal Budget. Congress accepted that when the credit was created in March 2020 because emergency cash had to get into the economy quickly. It made less sense to expand the credit in late 2020 and 2021, when the economy had opened up again and was coming back, Goldwein says.

“With the benefit of hindsight, it’s clearer now that we provided too much support to all areas of the economy,” he says.

The best estimates suggest that the federal government has awarded $35 billion in payroll tax refunds to all employers, whether businesses or nonprofits, according to Goldwein. That figure would be closer to $200 billion if the credit had as many takers as the PPP loans.

Some groups may be put off by the complexity of the application process. The Internal Revenue Service warned recently that third parties are improperly seeking the credit for businesses that may not qualify. It cautioned against “advertised schemes and direct solicitations promising tax savings that are too good to be true.”

King says some of his clients are wary about the credit, given the criticism of some groups that accepted PPP loans. That risk is minimal with the tax credit, King adds, because the IRS is not identifying beneficiaries.

Many organizations, however, simply don’t know about the credit. The Montana Nonprofit Association has promoted the credit to its members, to little avail, says executive director Liz Moore. “I wish that I could tell you that all Montana nonprofits are taking advantage of this, thanks to our spectacular work,” Moore says. “But they’re not. At least not yet.”

Currently, the Internal Revenue Service is accepting amended payroll tax statements through April 15, 2024, for 2020 and through April 15, 2025, for the first three quarters of 2021. Observers, however, caution that Congress at some point could rescind all or part of the credit.

Only organizations with fewer than 100 employees can claim the credit for 2020. For 2021, any group with fewer than 500 employees is eligible. Some larger nonprofits might still be eligible for some refund in certain circumstances, according to King.