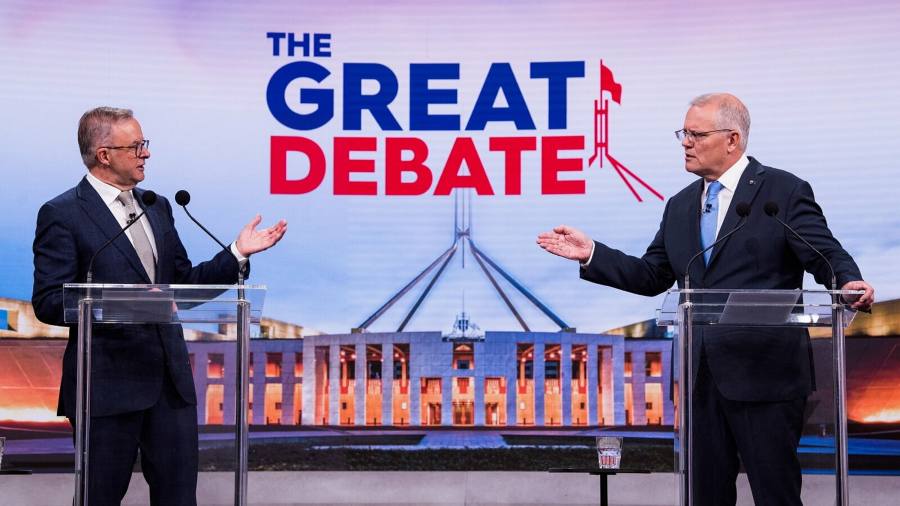 Australian prime minister Anthony Albanese has accused his predecessor of undermining democracy after it was revealed that Scott Morrison had secretly appointed himself to five separate ministerial positions during the coronavirus pandemic.

Morrison, who was prime minister from 2018 until losing May’s election to Albanese, took on the health, home affairs, resources, finance and Treasury ministries between March 2020 and May 2021.

His decision to take joint control of the portfolios was made without the knowledge of parliament, civil servants or even some of the relevant ministers.

The news that Morrison was running a “shadow government”, which was partly revealed by journalists who had written a book on the former prime minister’s handling of the pandemic, was condemned across the political spectrum, including by his own Liberal party.

Malcolm Turnbull, the Liberal prime minister who preceded Morrison, described the appointments as “sinister” and said all involved had shown “a grave lack of respect for democratic governance”.

Albanese has sought legal advice and said he was open to a royal commission inquiry over the handling of the pandemic, including the unprecedented appointments.

Australia’s prime minister said on Tuesday that it was unclear why Morrison had given himself broad powers and not informed the public. Albanese added that the decision to keep the appointments secret, even from the cabinet, “trashed” political conventions and trust in the political process.

“It undermined our democracy. It’s an attack on the Westminster system of parliamentary democracy as we know it,” Albanese said.

Morrison, who is still a sitting MP, issued a lengthy statement on his Facebook page defending his actions. He said he considered it “prudent and responsible action” owing to the risk of ministers contracting Covid-19 during the pandemic.

He cited the example of Boris Johnson, the British prime minister who was hospitalised after contracting the virus, to justify his actions.

Morrison apologised to his colleagues and former ministers and said he had only used the expanded powers once, when he overruled his resources minister to block a gas exploration project.

Karen Andrews, who was home affairs minister under Morrison, said she had “no knowledge” that he had appointed himself to her ministry and called on the former prime minister to resign from parliament. 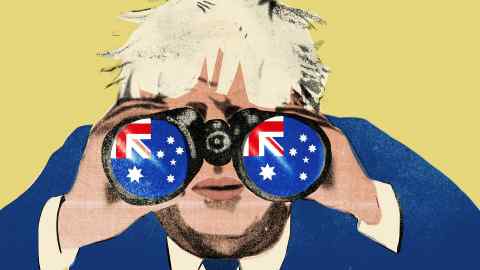 Peter Dutton, who took over as leader of the Liberal party after the election, said he was also unaware of the appointments. But on Tuesday, he accused Albanese of taking “political advantage” of the revelations and said governments across the world had needed to adopt “warlike” responses to the pandemic.

Mark Kenny, a politics professor at the Australian National University, said the issue for Morrison was the “secrecy and deception” of the power grab.

“I think he had a Messiah complex,” said Kenny. “It makes a mockery of the Westminster system of accountable government.”

Albanese reflected on his former rival’s description of himself during the election campaign as a “bulldozer”.

“Turns out he was the world’s first stealth bulldozer,” Albanese said.