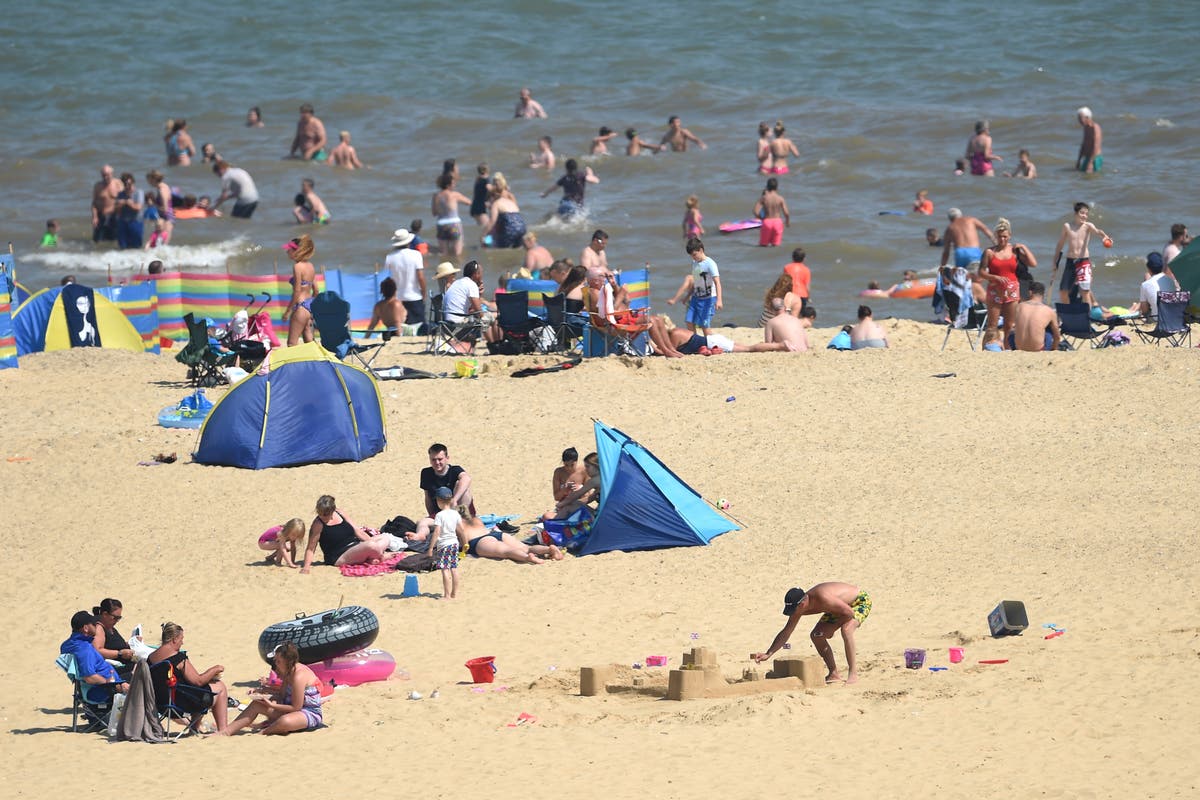 Swimmers are being warned to stay out of the water at more than 50 of Britain’s beaches as water companies pump sewage into the sea.

Campaign group Surfers Against Sewage (SAS) has created an interactive map of the UK coastline which shows pollution risk warnings in place in dozens of locations.

Spots all along the south coast, including Bognor Regis, Yarmouth, Exmouth, and Newquay, have all been impacted just as families enjoy summer holidays and the recent sweltering temperatures.

The Environment Agency (EA) has issued pollution alerts across the country. One of north Devon’s most popular beaches, Saunton Sands, was classified as unsafe to swim in due to “pollution from sewage”.

“Throughout the bathing season, daily pollution risk forecasts are made for a number of bathing waters where water quality may be temporarily reduced to factors, such as heavy rainfall, wind or the tide,” a spokesperson said.

Have you been impacted by this story? If so email [email protected]

The EA allows water utilities to release sewage into rivers and streams after extreme weather events, such as prolonged heavy rain to protect properties from flooding and prevent effluent backing up into streets and homes.

But until this week, the UK has been bone dry for more than a month and a spokeswoman for SAS said other pollution warnings in place may not be linked to heavy rain. She advised those visiting the coast to check the SAS website before they swim.

In one viral video posted to Twitter, sewage can be seen in the sea at Seaford in east Sussex.

The grey polluted water creates a clear dividing line where it meets the unpolluted sea water.

Southern Water, one of the companies responsible for some of the worst affected regions, said in a statement: “There were thunderstorms accompanied by heavy rain the night before last and yesterday.

“Storm releases were made to protect homes, schools and businesses from flooding.

“The release is 95-97 per cent rainwater and so should not be described as raw sewage.

“We know customers do not like that the industry has to rely on these [discharges] to protect them, and we are pioneering a new approach.”