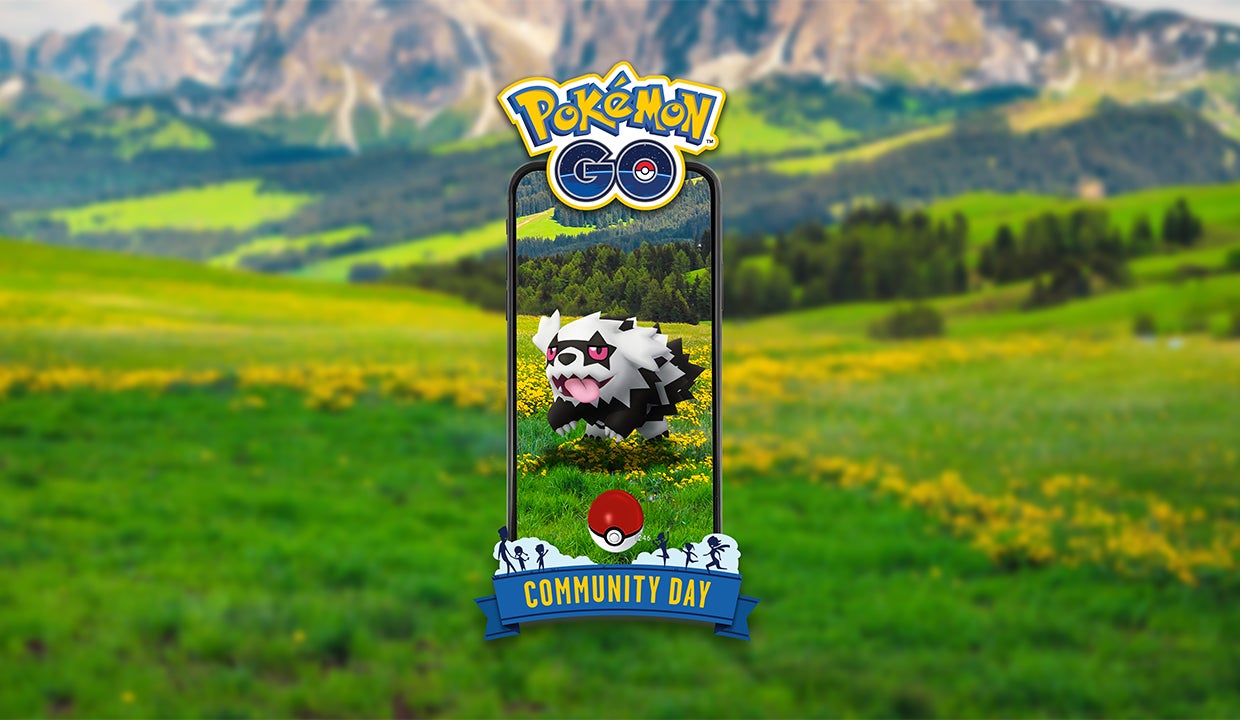 Galarian Zigzagoon is the Pokémon du jour for August’s Community Day – a reoccuring Pokémon Go event that increases the spawn rate for a specific Pokémon , while also boosting shiny rates and offering an exclusive move, along with a whole host of other bonuses!

The Galarian form of the Tiny Racoon Pokémon is a dark and normal-type, and can be a rare sight outside of special events, so if you’re still looking for a perfect Galaran Zigzagoon, Galarian Linoone or it’s final evolution, Obstagoon — or even a shiny Galarian Zigzagoon — this Pokémon Go event is for you!

This event is also perfect for catching a Galarian Zigzagoon with 100% perfect IV stats and, if you achieve this feat, it’s a good idea to know Obstagoon’s best moveset.

Even if you’re not fussed on this month’s Community Day Pokémon , there are a multiple other bonuses that may get you out and about, especially if you’re a fan of Go Battle League.

August’s Community Day is the perfect opportunity to find a Galarian Zigzagoon with perfect IV stats in Pokémon Go.

For Galarian Zigzagoon , the CP values which correspond to perfect 15/15/15 stats are as follows:

Galarian Zigzagoon’s wild CP value aligns with your current Trainer Level until you reach Level 30, so, since the majority of the player base is above this level, we keep to these values for the sake of simplicity. If you’re currently beneath Level 30, however, these values will be different.

Perfect stats in Pokémon Go, however, depend entirely on what you want to use your Pokémon for.

Perfect for the Master League and raids means exclusively 15/15/15 – the best possible stats that a Pokémon can have. Meanwhile, perfect for Great League and Ultra League are completely different, as the goal is to get the lowest attack for the highest defence, and getting that CP as close to the league’s cap as possible.

If you want to run Obstagoon in those two leagues, you’re looking for different stats:

How useful Obstagoon is remains to be seen, thanks to its brand new Charged Move, Obstruct. This is the first time that we have seen Obstruct in Pokémon Go, and while we know a lot, we don’t know everything — specifically its cost. It’s either going to be a slight upgrade from Night Slash, with some added buffs and debuffs (simultaneously raising your defense and lowering the opponents), or it will make Obstagoon very meta-relevant.

Right now, Obstagoon isn’t even a top-10 dark-type Pokémon in Great League, but this could be the move update that changes that. Looking at Ultra League, Obsagoon is a close second to Mandibuzz and a fair bit behind Scrafty – but, again, Obstruct may completely change that.

If you’re big on PVP, this is definitely a Community Day to show up for. This means, if you’re hunting for Great League and Ultra League Pokémon, you will want to look for the following Galarian Zigzagoon CP levels:

Unlike the original Zigzagoon, which can only evolve once, Galarian Zigzagoon has two evolutions – Galarian Linoone and Obstagoon.

Fortunately, in Pokémon Go, all forms of a given Pokémon share the same resources – this means you’ll need a total of 125 Zigzagoon candy in order to complete this evolution line; 25 for Galarian Linoone and another 100 for Obstagoon.

August’s Community Day event runs between 11am to 2pm (local time), so you’ll have three hours to gather as much Zigzagoon candy as possible.

If you’re hurting for candy, use Pinap Berries and Silver Pinap Berries to double the amount of candy you earn from catching, and make sure to have a dark or normal-type Pokémon mega evolved – something like Gyarados, Houndoom or Lopunny will do fine, and give one extra candy per catch without any extra work.

The question we all have now is what is Obstagoon’s best moveset?

Up until now, in Great League, a moveset of Counter (Fast), Night Slash (Charged) and Gunk Shot (Charged) is generally recommended. For Ultra League, replace Gunk Shot with Cross Chop as they target different Pokémon based on the meta.

For now, the recommendation is to pick up an Obstagoon for the league of your choice with this exclusive move. If it turns out that the move isn’t great, it’s far easier to get Night Slash than the exclusive move after the fact.

If you want to see the full move set, here it is:


What do shiny Galarian Zigzagoon, Galarian Linoone and Obstagoon look like?

The opportunity to catch a shiny form of the highlighted Pokémon is one of the biggest draws of any Community Day event. This is thanks to the increased shiny rate for the event’s highlighted Pokémon combined with how catching Pokémon of the same type naturally increases said rate making it easier to encounter shinies.

To find a shiny Pokémon , you need to either start a catch encounter with a Pokémon in the wild or earn said encounter by completing an activity like a raid. From there, it’s easy to see if you’ve encountered a shiny Pokémon due to its alternative colouring, the sparkles which shine when the encounter begins and the shiny icon next to the Pokémon’s name.

While these shinies have been available for a while, their relative rarity in the spawn pool, and how much they look like a famous album cover makes them highly sought after.

Below you can take a look at shiny Galarian Zigzagoon, Galarian Linoone and Obsagoon alongside their regular non-shiny appearances:


As you can see, all three take on a more glam rock appearance, moving from the world of KISS to something more Ziggy Stardust.