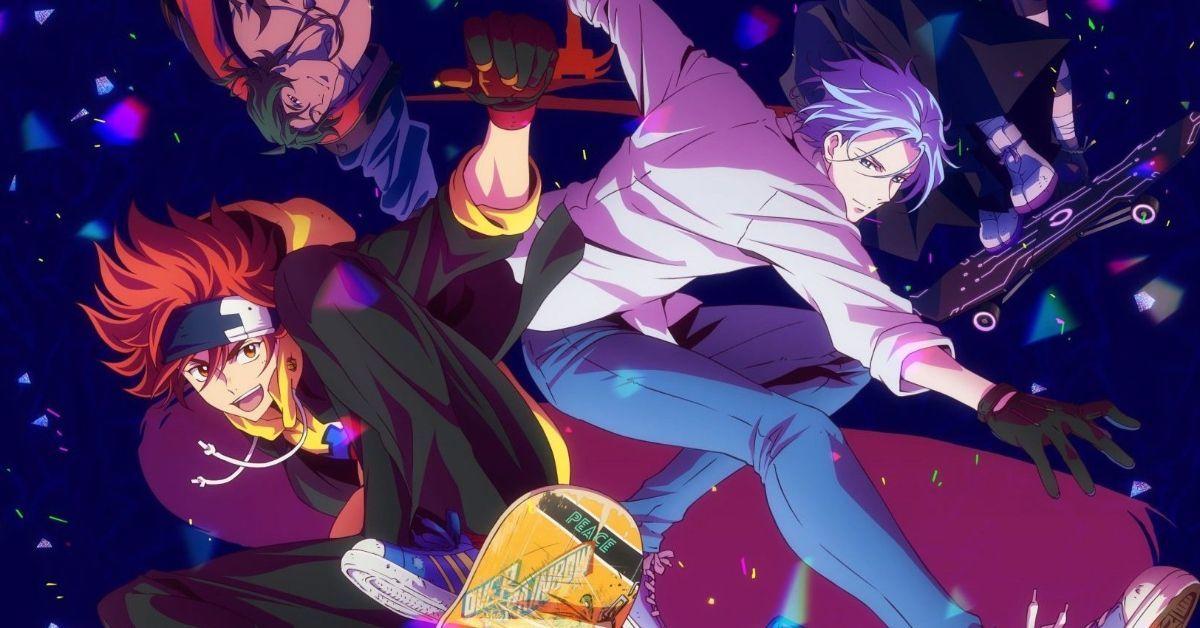 SK8 the Infinity is back in the headlines right now, and it is all thanks to a big update. After plenty of begging, fans were let in on some huge news this month as Studio Bones is seeing the anime through a new season. The sports series will gear up its skaters for a second season as well as an OVA, and recently, the studio’s president went over how exactly the show got started.

The update came courtesy of Crunchyroll Expo as Masahiko Minami appeared to hype the last decade of Studio Bones content. It was there SK8 the Infinity came up as it is one of the company’s few sports titles. And when it came to crafting the original series, Minami says the project came together given its unique angle.

According to the president, the producer of Josee, the Tiger and the Fish pitched the anime to the production team. Their work on the hit film was a definite departure for Studio Bones given its romantic lens, so Minami was willing to take another risk on a non-action anime. However, as the pitch came together, Minami says he realized having a sports series with skateboarding gave Studio Bones a unique angle never seen before in anime.

During his appearance, the president says he views SK8 the Infinity as a success, and he was impressed with how well it was received overseas. Now, all eyes are on the future as Bones has confirmed it will be making a second season. As the story is an original one, there is no telling where season two will go, but fans can expect plenty of wild races and even crazier characters. So if you have not caught up on season one, SK8 the Infinity is streaming in full on Crunchyroll right now.

Are you a fan of Bones’ skateboarding series? What do you want to see from its new season? Share your thoughts with us in the comments section below or hit me up on Twitter @MeganPetersCB.