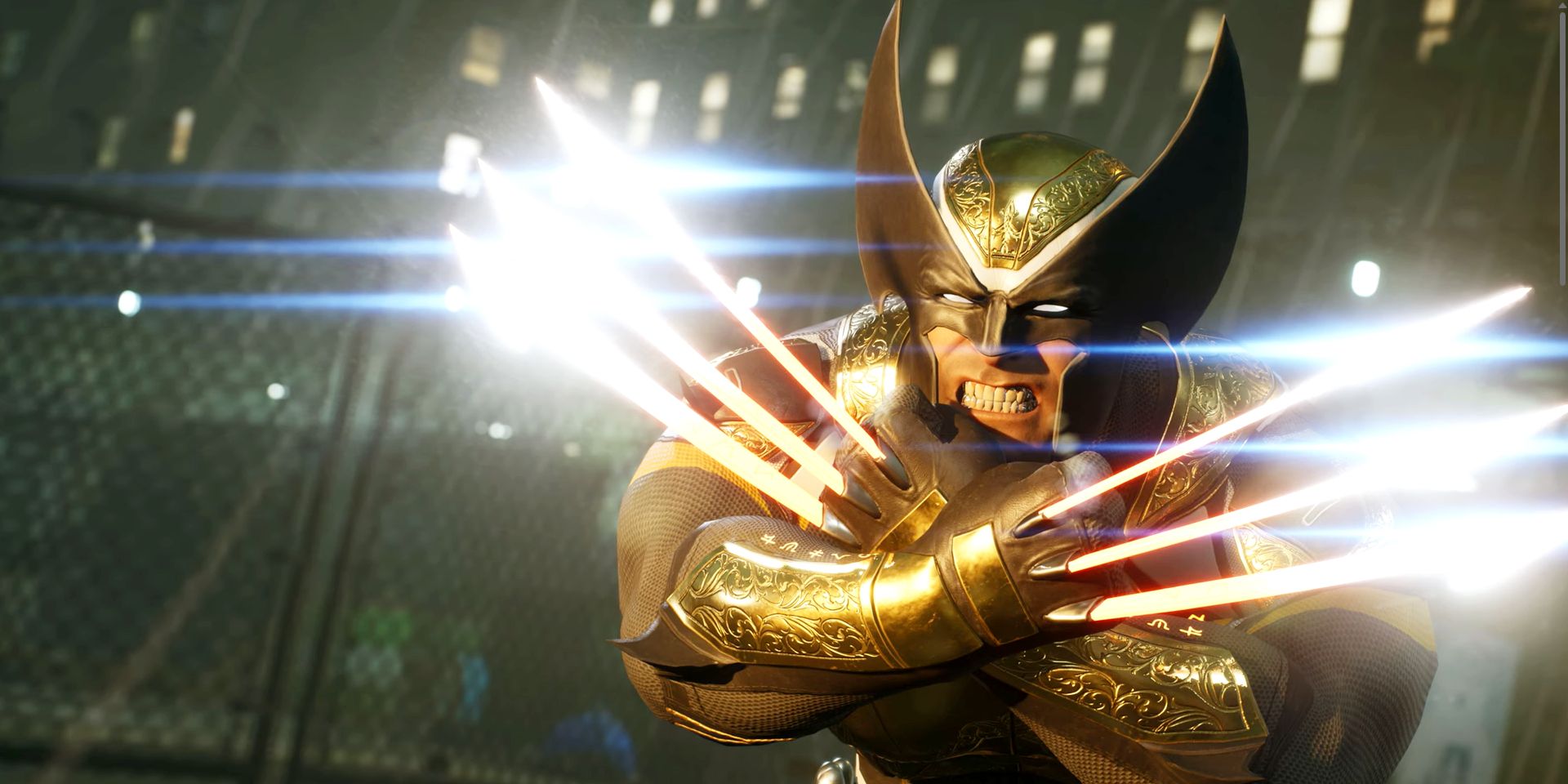 Military experiment and tough guy Wolverine has made his debut in the latest edition of Marvel’s Midnight Suns‘ Hero Spotlight series, showing off some rabid abilities.

The hero’s powers were first revealed in a nearly 7-minute gameplay video on the game’s official YouTube channel. In the video, Wolverine’s intro shows off a maniacally lawful hero who will fit perfectly in any squad. He is perfectly described in the video by YouTuber Christopher Odd as “an angry tank,” one that puts damage before anything else on the battlefield. This description is proven more evident by the hero’s ability cards, which include a fast-slicing chain attack named Lethal Pounce. His unique ability, known as the Midnight Special, is an even deadlier version of Lethal Pounce, allowing Wolverine to traverse the whole level, becoming increasingly powerful with each hit. However, while ferocious, his character also comes with plenty of support cards. These include the Rapid Regeneration ability, a significant power that lets Wolverine revive himself after receiving a fatal blow, and the Rapid Healing power, which does what the name suggests.

Commonly known as Logan to many, Wolverine has long been a staple of the Marvel franchise ever since his first appearance in The Incredible Hulk #180 in 1974. After breaking free of the false memories implanted by the black ops unit Team X, Logan is eventually kidnapped and experimented on by the Weapons X program. During the experimentation, his bones are forcibly infused with adamantium, a fictional metal. This robust alloy prevents his bones from breaking, supporting his rapid healing ability and the razor-sharp claws which protrude from his knuckles. However, Logan escapes and, in turn, becomes Wolverine, one of Canada’s first superheroes, after regaining his humanity. Later down the road, Wolverine would eventually be “recruited” by Professor Charles Xavier to the X-Men, a superhero team of mutants.

Wolverine is the latest character revealed in a series of teasers and gameplay trailers for Marvel’s Midnight Suns. While at least 11 known heroes are expected at launch, only a handful have seen the light of day. Others revealed have included the reality-bending Doctor Strange, the considerably overpowered Iron Man and the first Avenger, Captain America.

Created by notable developer Firaxis Games, Marvel’s Midnight Suns is a role-playing strategy game with a similar turn-based concept to XCOM. When the evil demon Lilith appears on earth to unleash chaos and darkness in an attempt to bring back her old master Chthon, the Avengers and Midnight Suns team up to resurrect the Hunter, the protagonist and exiled child of Lilith. The Hunter is a highly adaptable character, hosting over 40 different abilities, which allows them to adapt to any gamer’s playstyle. While set to release in October 2022 after a delay, Midnight Suns has been delayed a second time.