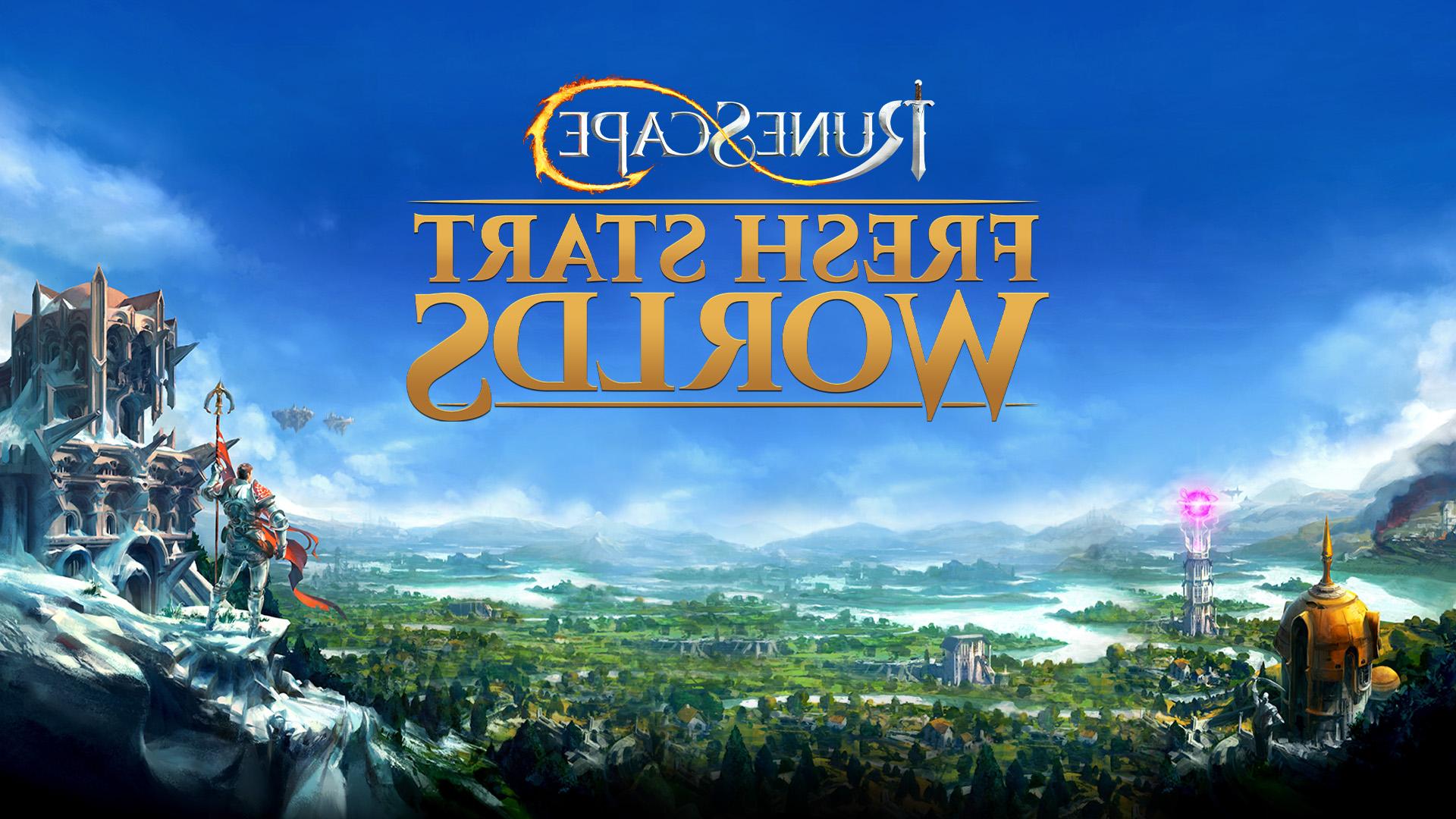 I haven’t really gotten to any MMO before, mostly because the whole thing seems too intimidating. Those MMOs who have been around a long time, who have already been very established have become so popular. The fact that RuneScape has been around for more than 20 years. The games come in two different flavors: regular RuneScape, which is pretty much the game after 20 years of progression and evolution; and then old-school RuneScape, which is a much more old-school style of the game, built after the emergence of RuneScape circa 2007.

Anyway, having been around very long and always running the RuneScape business for a whole year, this is just the beginning of which the 300 million accounts mark was announced. It’s pretty pretty! And now, back to that whole question and question that, even if an MMO has existed for many decades and has several hundred million players, it can be a bit intimidating to become a new player.

Jagex has one of the best ways to solve such a problem, well RuneScape developers. In celebration of the success of the 300 million players mark, they’ll launch the Fresh Start Worlds and RuneScape. These are special limited time worlds where everyone who joins can make a new character and this means everyone starts at the same level level. The Fresh Start World will have their own economies, events, and more that are distinct from RuneScape.

For Old School RuneScape, its Fresh Start World won’t feature rapid progression, and instead of four months, the event will run for six months. Since the event has concluded, you can’t take your new Fresh Start character into the regular game with the start of the year. Instead, you’ll play out the entire 6 months event and the character will be withdrawn from the regular game automatically for a long and happy virtual life.

Jagex is posing the Fresh Start World events in a resemblance to a new generation of players and re-experienced the fun of both runscape games. I feel really anxious about all that, I think it’s just me, that I will use it as a excuse to get into my first ever MMO. If you like to check it out, both RuneScape and Old School RuneScape are available on PC, iOS, and Android devices, and there are all of them listed on the games website.