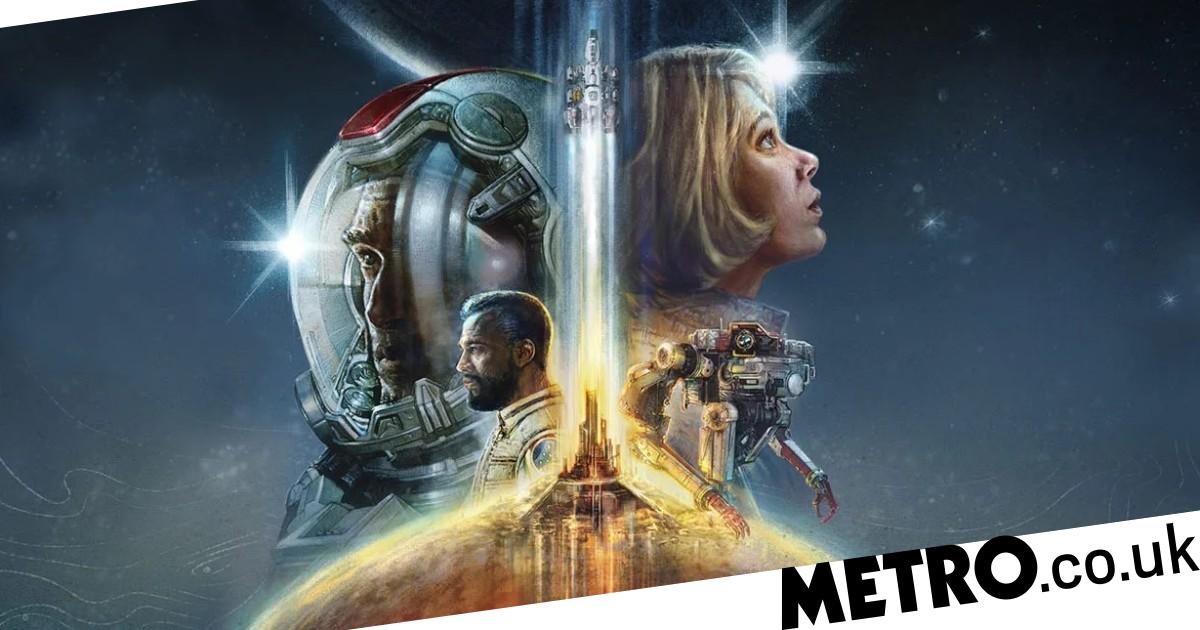 Given how buggy past Bethesda games have been at launch, fans are preparing to fix Starfield with a community made patch.

If there’s one thing Bethesda is famous for, it’s crafting some of the most beloved Western role-playing games in game history, from the infinitely re-released The Elder Scrolls 5: Skyrim to the beloved Fallout franchise.

If there’s a second thing they’re famous for it’s that all their games are a buggy mess at launch, and usually long after. They’re so infamous for their glitchy games that fans now fully expect Bethesda’s next release, Starfield, to have the exact same problems as usual.

Given that assumption, modders are already preparing to fix the game themselves once it launches, with a group project titled the Starfield Community Patch.

As a reminder, Starfield isn’t coming out until early to mid-2023 and so far nobody outside of Bethesda has gone hands-on with the game. So, the community isn’t basing this off worrying previews, but on Bethesda’s own release history.

They’re so convinced that the game is going to broken at launch that rather than demand better or, you know, not buy it until it’s fixed, they’ve already started working on mods to fix everything from spelling errors to faulty missions and side quests.

The project has its own page on Modding Wiki, (first spotted by PCGamesN) where it says that anyone is welcome to contribute, either with modding work or by reporting bugs for the patch to address.

Regardless of the motivation behind it, it’s hardly a flattering look for Bethesda, While every game has at least minor bugs, Bethesda’s track record speaks for itself, to the point where now people literally don’t expect anything better.

That’s a terrible attitude to have though and while for a short time after the launch of Cyberpunk 2077 it looked like the industry would begin to clean up its act, regarding broken games, it’s already clear that there’s been no lasting change from that debacle.

In the past, Bethesda has even acted like its buggy releases are a badge of honour. In a 2011 interview with The Escapist, director Todd Howard admitted that the team would leave bugs in Skyrim on purpose, if they found them funny enough.

Over the years, though, it does seem like fans have become less and less forgiving of buggy Bethesda games. Fallout 76, for instance, was chock-a-block with technical issues and was met with harsh criticism from even the most diehard of fans.

Part of the problem has been the proprietary Creation Engine that Bethesda uses, which dates back to Skyrim in 2011 but is based on the Gamebryo engine that dates back to the late 90s.

Starfield uses Creation Engine 2 but rather than being all-new it’s since been clarified as merely a new iteration, and many fans are concerned that not only will it not offer a significant enough technical leap forward but that it will bring with it many of the same old bugs – which in turn is no doubt why modders feel confident they can prepare for Starfield without even playing it.

On the positive side, you’d like to think that now Bethesda is a Microsoft subsidiary they’d get more help with bug-fixing and quality assurance. Although Microsoft’s insistence that it does not plan to interfere with the way Bethesda works may not be the reassurance to fans that they intended.

It’s rumoured that Microsoft delayed Starfield from its intended Christmas release in order to avoid it becoming the next Cyberpunk 2077, but clearly not everybody believes it’s going to be problem free.

Starfield releases for Xbox Series X/S and PC in 2023.


MORE : Starfield: everything you need to know about Bethesda’s next game


MORE : Starfield is over 30 hours long – bigger than Skyrim and Fallout 4


MORE : Bethesda is a good developer but Microsoft is making them worse – Reader’s Feature

To submit Inbox letters and Reader’s Features more easily, without the need to send an email, just use our Submit Stuff page here.

For more stories like this, check our Gaming page.