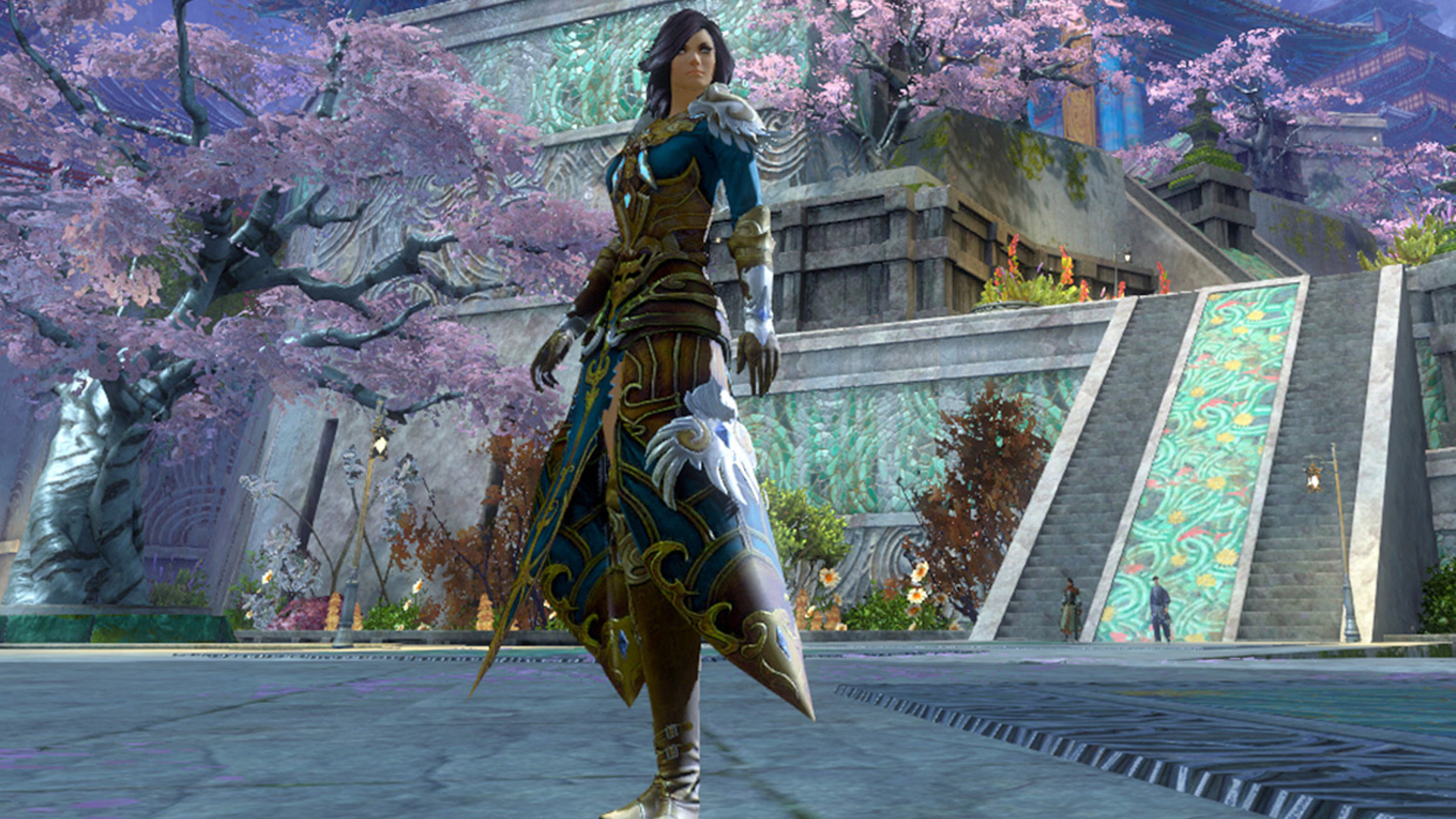 Steam’s Guild Wars 2 debut is finally here, making one of the best MMORPGs of all time accessible to even more players. Here’s everything you need to know about its launch.

Starting off 2022 with a bang, Guild Wars 2: End of Dragons breathed new life into ArenaNet’s age-old saga. Allowing players to finally step foot onto the Jade-tinted shores of Cantha, an Eastern-inspired technological paradise, it also introduced fishing, strike missions, and, of course, that siege turtle mount.

Following the success of End of Dragons, ArenaNet announced that Guild Wars 2 was set to release on Steam in the near future, whilst also teasing a new expansion.

Turns out Guild Wars 2’s Steam debut is a little earlier than expected, as the iconic MMORPG will be gracing Valve’s gaming platform in just a few short weeks. 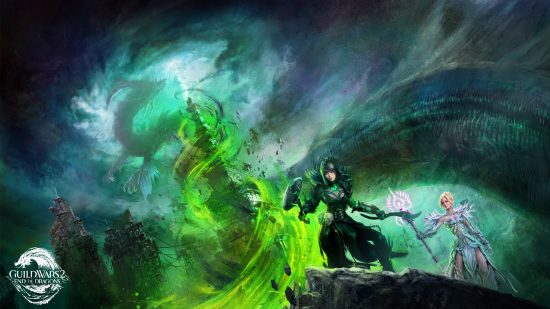 Guild Wars 2 releases on Steam on August 23 2022 at 12PM PST / 3PM EST / 8PM BST / 9PM CEST, marking the first time the game has ever released on a third party website. Players will be able to wishlist it in advance.

You’ll also be able to pick up a new content bundle. which includes all of the game’s expansions, as well as the five Living World seasons that act as narrative bridges between each new chapter.

Rejoice, Guild Wars 2 players, your prayers have been answered and exciting times await! If you’re looking to kill some time until then, though, check out our list of the best dragon games on PC, as well as all of major upcoming PC games – the time will fly!