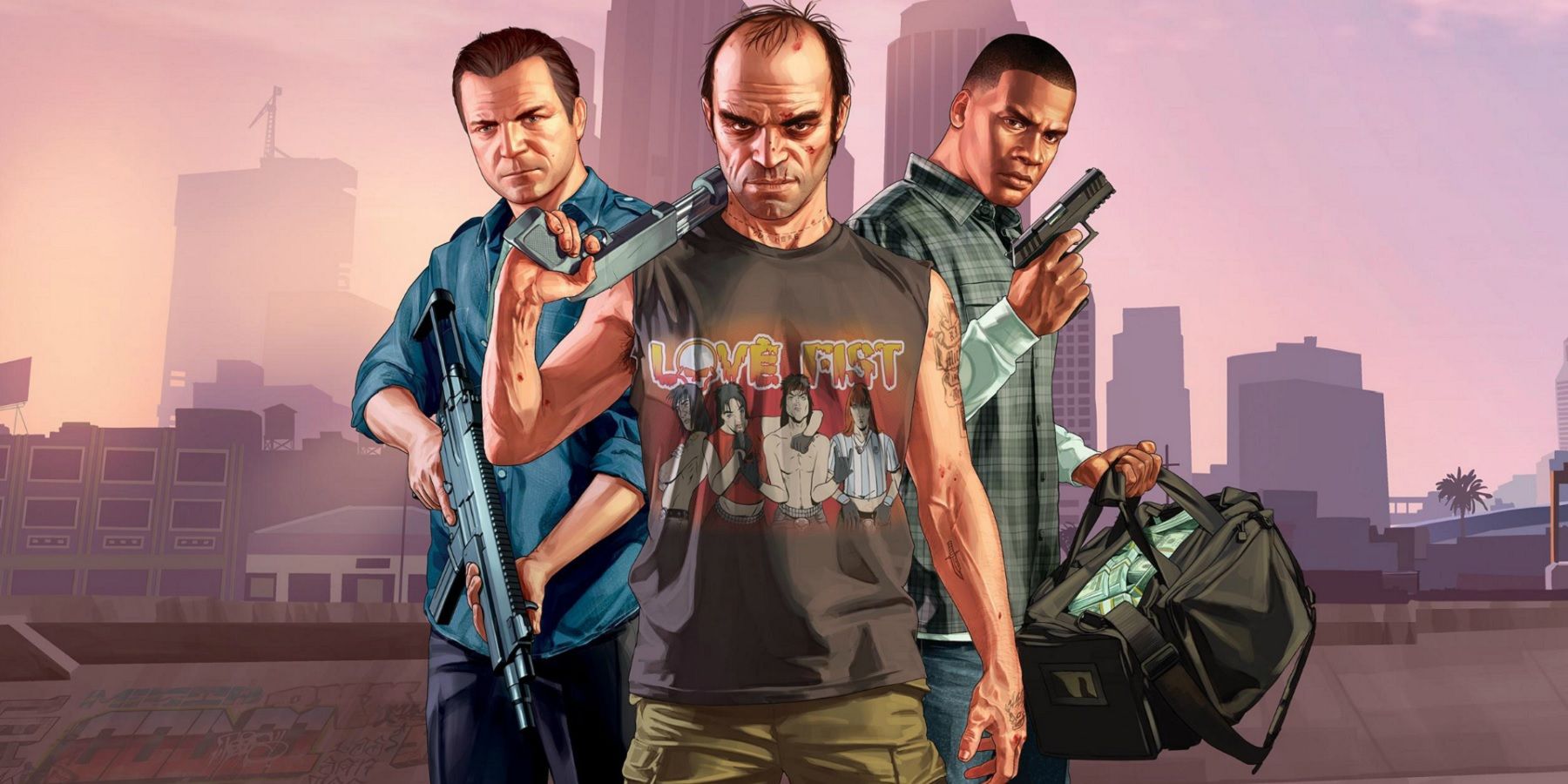 A study surveying over 1,000 gamers in the United States discovers that over half experience extreme anger from video games.

Numerous studies have shown over the years that there is no direct link between video game violence and real-world acts of violence, but that doesn’t mean video games can’t make someone angry. Thanks to the competitive nature of video games, regardless if one’s opponent is human or AI, games can sometimes make players angry. According to a new study, over half of gamers experience “extreme, uncontrollable anger” at least once per week.

The study was conducted by Ben Treanor of time2play. 1,046 gamers were surveyed as part of the study, with the average age of the participants being 28.6 years and the average number of hours spent gaming per week being 14.9. 56.4% of those surveyed report extreme gaming-related anger once per week, with the study finding Xbox and Call of Duty gamers are apparently the angriest. Out of those surveyed, 18.4% said to have broken something in their rage, while a 25.5% said that they’ve actually “lashed out at a loved one” because of video games.

RELATED: Call of Duty Accused of Plagiarizing Another Skin

Repeatedly losing on the same level was the most common reason for someone experience extreme anger when gaming, followed by other players using hacks/cheats, game bugs, griefers, and campers. Hacking and cheating in online games has been especially problematic in recent years, with Activision having to make its own anti-cheat software to combat hackers in Call of Duty: Warzone. Considering Warzone‘s infamous difficulties with hackers, it may be no wonder that its players were reportedly the angriest out of those surveyed.

23.5% of those surveyed said Call of Duty made them the angriest, which makes sense as it is a highly-competitive game and struggles with hackers. However, the results may be skewed by the fact that it’s more likely the respondents played Call of Duty over the other games since CoD has been the best-selling game almost every year for over a decade. What some may find surprising, however, is that the top-selling Grand Theft Auto made gamers the least angry out of the bunch, with 19.4% of those surveyed pointing to it as the game that made them the angriest.

The Grand Theft Auto franchise is significantly more violent than the other games listed, so this seems to be more evidence in favor of the theory that “aggression” in gamers is tied more to the competitive aspect of the games, and not so much the violent content. Of course, more research will be needed, but the results are still interesting to consider regardless.

MORE: The Core Differences Between the Red Dead and Grand Theft Auto Franchises