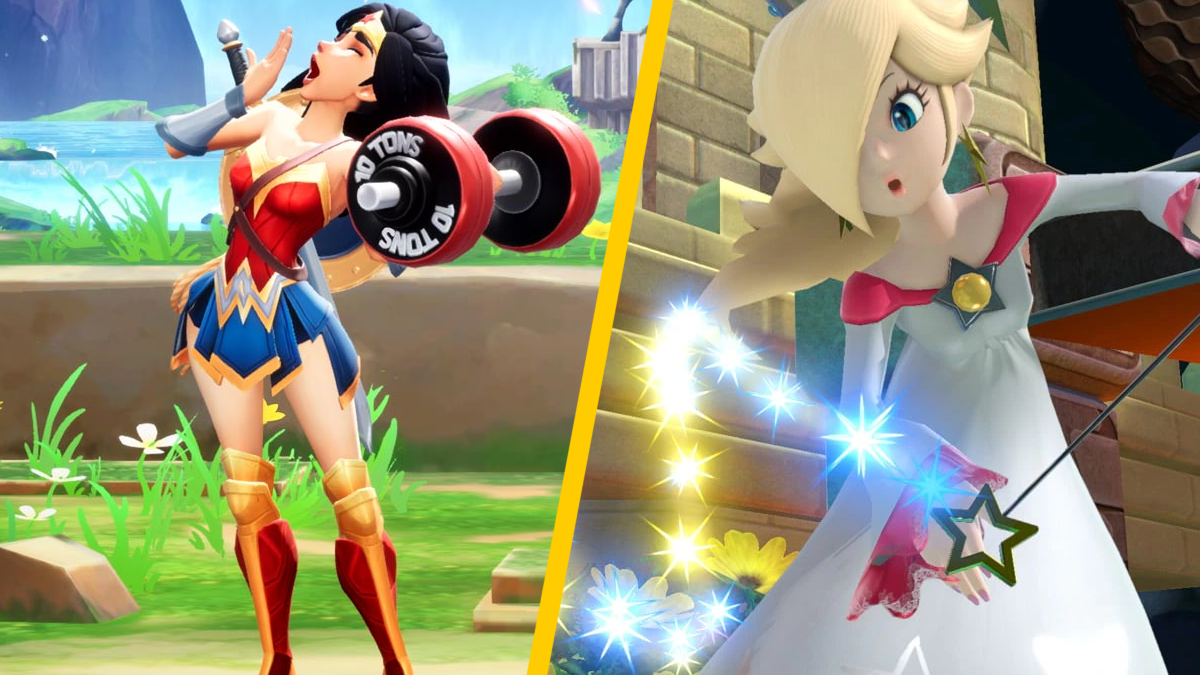 MultiVersus already has no shortage of fighters to pull from to round out its roster considering how many properties fall under the purview of Warner Bros., but some players were concerned that the involvement of certain characters would be limited based on how they’re already represented in the game. Specifically, some players were under the assumption that characters used in things like the Ringout effects in MultiVersus therefore couldn’t be proper fighters if they were already in the game to some degree. Those assumptions are mostly carried over from the way Super Smash Bros. Ultimate and past Super Smash Bros. games have operated, but according to the MultiVersus game director Tony Huynh, characters aren’t disqualified from being fighters just because they’re seen in other customization options.

Huynh responded to a thread on Twitter which originated from Twitter user T3Fois asking if Spike from Tom and Jerry could be added to the game. Someone pointed out that he was already in the game as a Ringout effect which made his inclusion unlikely, a comment which led to a few more back-and-forths about the topic. Huynh replied further down in the thread to close out the discussion while putting players’ concerns at ease.

Given that this game has drawn so many comparisons to Super Smash Bros. Ultimate, it’s not difficult to see why players would carry over this fan-made “rule.” For the uninitiated, the rule (which is really more of a fan-made theory) suggests that characters seen in Super Smash Bros. games as something like an Assist Trophy couldn’t be promoted to a full-fledged DLC fighter in the same game since they were already usable in some capacity. Waluigi is a great example of this, a character heavily requested by fans who was both an Assist Trophy and a Spirit in Super Smash Bros. Ultimate and never made it to the roster as a playable character.

The theory isn’t a hard rule, however. Min Min was a Spirit in Ultimate and later became a DLC fighter, and Bomberman was an Assist Trophy who was later added as a Mii Fighter costume. Despite these exceptions, the fan-made rule had become pretty ingrained in players’ minds by that time, so it makes sense that it’d persist beyond that and into other games.

Regardless, it’s not something MultiVersus players have to worry about. Looking at the Ringout effects available in-game, we see Porky the Pig, Marceline, Spike, and Steven Universe’s Lion all featured in those accessories, so based on Huynh’s comments, there’s still a chance any of them could become real fighters in the future.