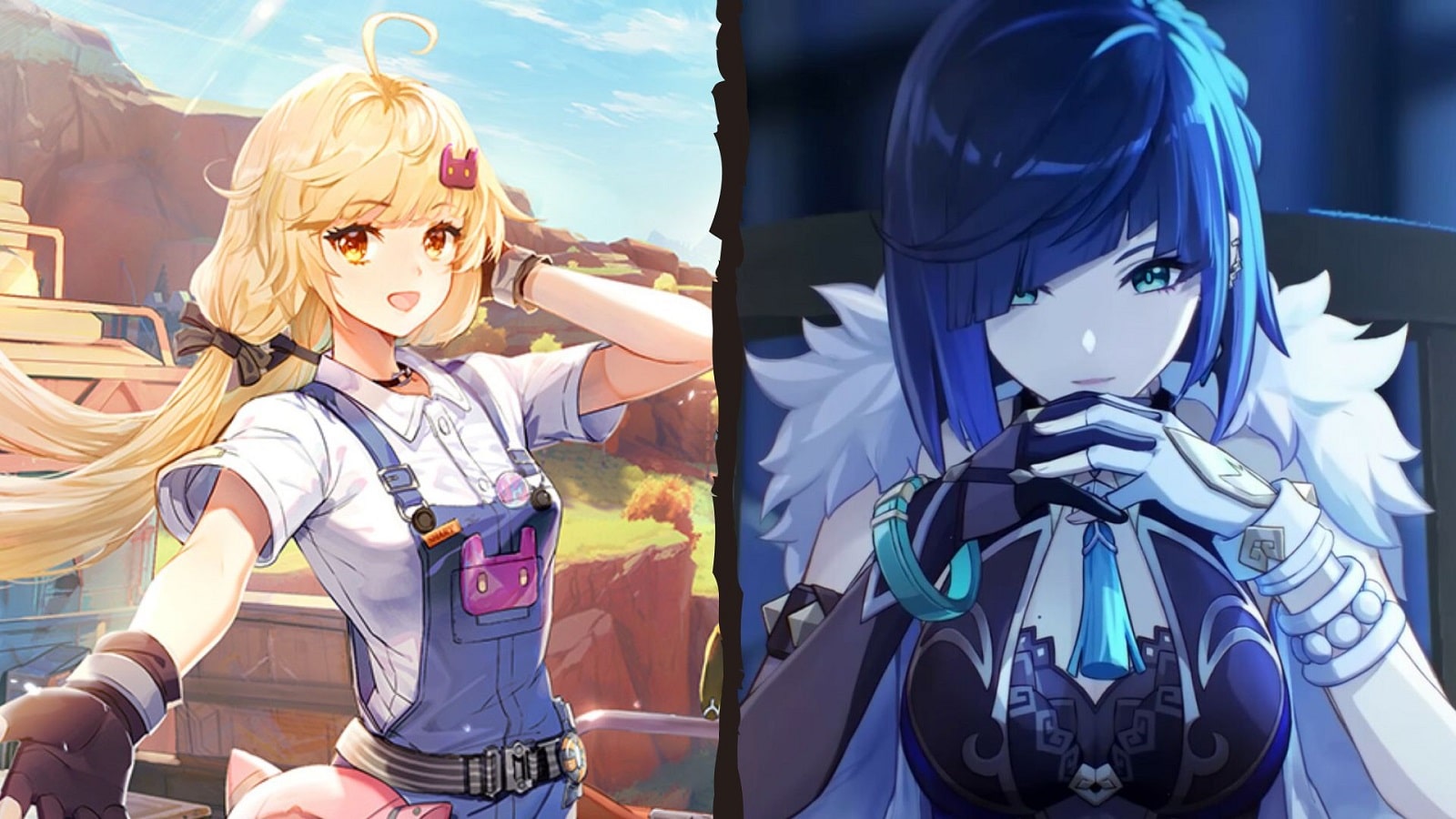 Tower of Fantasy has been dubbed the “Genshin killer” by many fans, but Tectone believes HoYoverse isn’t threatened by its new rival.

Ever since its reveal, Genshin Impact fans have hoped that Tower of Fantasy would provide some much-needed competition to HoYoverse’s popular title. After all, a close rivalry would force each development studio to create better content that both communities can enjoy.

While these free to play titles can coexist with one another, Tectone doesn’t believe that HoYoverse should even be “scared” by this new game. In fact, the streamer notes how Tower of Fantasy barely registers as a threat when compared to HoYoverse’s grasp on the gacha game market.

Genshin Impact vs Tower of Fantasy

“Do I think that Genshin is afraid of Tower of Fantasy? To be honest, no, I don’t think they are whatsoever,” said Tectone. “I mean, the very high-paying fanbase is incredibly loyal to the game, right? Genshin will be fine no matter what.”

This is certainly true as according to Analyst firm Sensor Tower, Genshin Impact has earned $3 billion in revenue on mobile alone since its release, with the game averaging around $1 billion every six months.

It’s because of this huge earning potential that Genshin Impact will likely remain unphased by Tower of Fantasy. Tectone also noted another reason as to why the devs have little to be concerned over.

With two new upcoming titles and the recently announced Sumeru content, HoYoverse certainly has a lot of ways to retain and increase its playerbase and profits. Whether Tower of Fantasy will provide competition remains to be seen, but for now, Tectone doesn’t believe the so-called “Genshin killer” has what it takes.