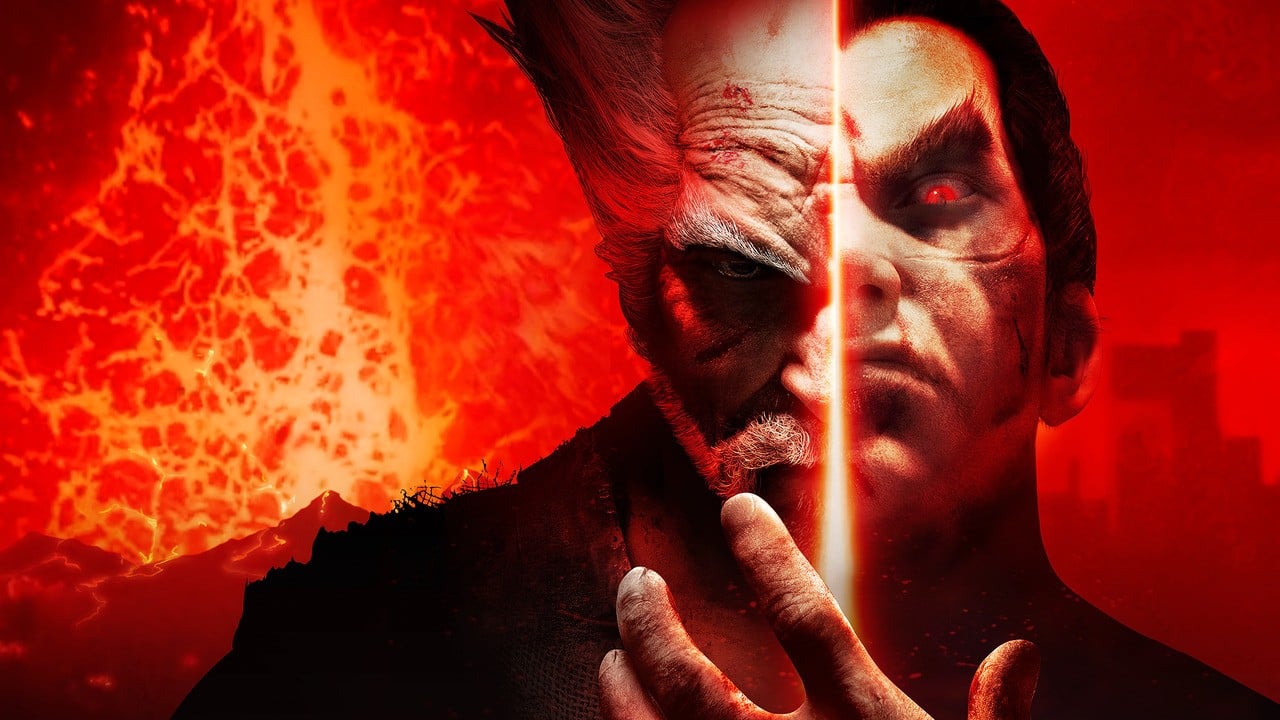 Season 5 for Tekken 7 is here! Well, kind of. It’s not officially Season 5 — there are no new DLC characters or additional stages — but there is a substantial new balance patch that adjusts all kinds of stuff. It’s quite a big deal, because this could well be the last notable update that Tekken 7 receives.

Indeed, Tekken 8 has seemingly been teased, and it’s rumoured to have been in development for at least a couple of years, or thereabouts. Given that timing, it’s fair to assume that it could release relatively soon — maybe sometime in 2023 — which would mean that Tekken 7 support will likely be dropped…well, round about now.

What’s more, the Tekken World Tour 2022 finals are set for February 2023. Unless key changes need to be made following the release of this patch, we can’t see there being another big update before the tour comes to a close.

Alongside a massive list of character tweaks, patch 5.0 introduces a new wall-based mechanic. Some moves can now stagger opponents when their back is to a wall, giving you a clear opportunity to continue your pressure. It should add an extra wrinkle of strategy to Tekken 7’s already intricate gameplay.

Anyway, if you want to peruse the balance adjustments, we’d kindly ask that you visit the official patch notes, which are far too long for us to copy and paste into this article.