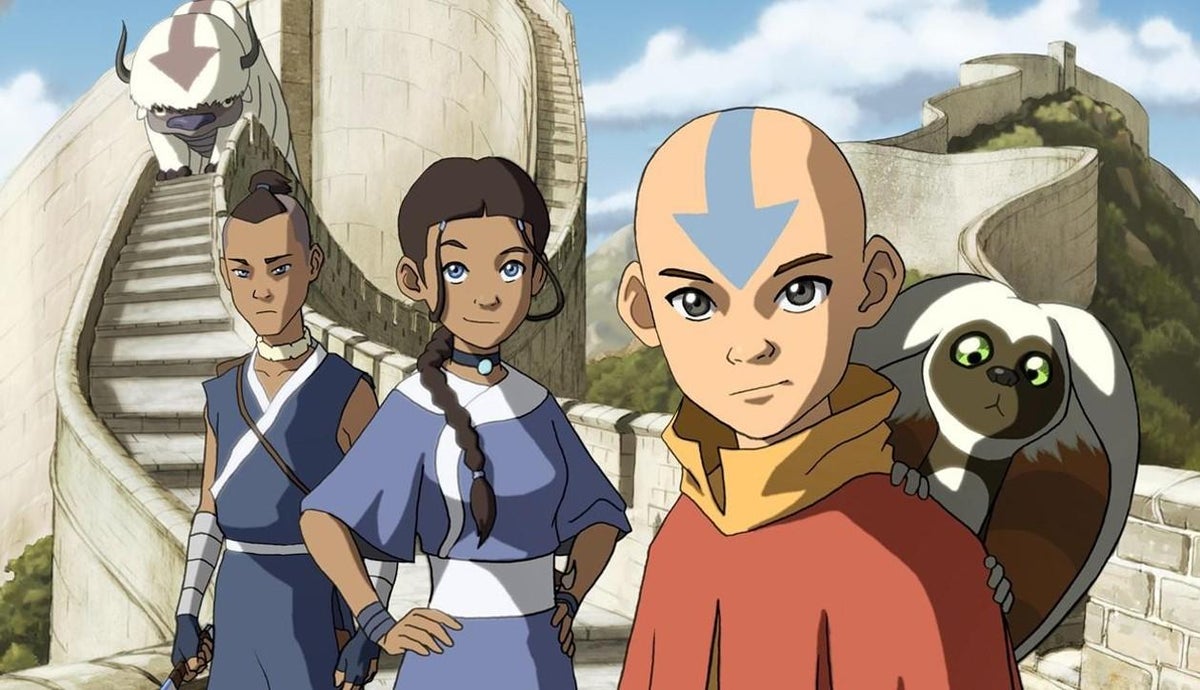 A new PlayStation 5 game based on Nickelodeon’s Avatar: The Last Airbender series has been found on Amazon. Avatar: The Last Airbender is one of Nickelodeon’s most beloved TV shows and although its target audience was kids when it came out, it appeals to all ages and managed to resonate because it told a relatively mature story and made it accessible for everyone. It was dark and tragic, but also made sure to balance it out with humor and fun characters, but it never lost sight of the story it was telling. Several years after the series ended, Nickelodeon continued the story with a spin-off called The Legend of Korra.

It seems like Nickelodeon may be exploring a new entry in Aang’s story, however, but through a video game. As reported by VGC, Amazon Japan has listed a new Avatar game called Avatar The Last Airbender: Quest For Balance for PlayStation 4 and 5. Perhaps more surprisingly, it’s slated to release on November 8th, which is the day Ubisoft’s Skull and Bones releases and the day before God of War Ragnarok is unleashed upon the world. According to the retailer listing, unannounced Avatar game is being published GameMill Entertainment which is responsible for some licensed games like Nickelodeon All-Star Brawl. As also mentioned by VGC, back in February, Avatar News reported that an Avatar RPG for consoles would be coming “much sooner than you think” and be set in the “Aang era”.

As of right now, none of this has been confirmed, so take it with a grain of salt. This could be something that gets announced at Gamescom later this month, but it remains to be seen. Either way, a new Avatar mobile game was also announced last week. Netflix is also working on a live-action adaptation of Avatar: The Last Airbender and Paramount is making a new trilogy of animated Avatar films. Needless to say, there’s a lot happening in the world of Avatar and a new game wouldn’t be out of the blue.

Would you want to play a new Avatar game? Let me know in the comments or hit me up on Twitter @Cade_Onder.