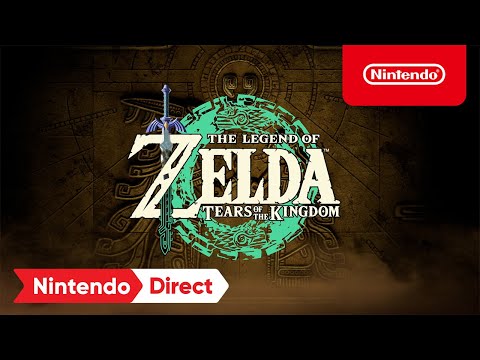 It’s been a while since Breath of the Wild’s follow-up was revealed, but slowly over the past few years Nintendo has dropped hints in teaser trailers and more. Shown today during Nintendo’s September Direct, The Legend of Zelda: Tears of the Kingdom will pick up after Breath of the Wild, with the new trailer showing Link halo-jumping into Hyrule, as giant, floating islands fill the sky around him.

He also gets use of what looks to be an eagle-inspired stone bird glider, though whether it is something you yourself can control remains unclear. Literally nothing else is really known about Tears of the Kingdom, but it’s likely we’ll see a Zelda-themed Nintendo Direct closer to its May 12th launch.

The Legend of Zelda: Breath of the Wild is largely heralded as one of the Nintendo Switch’s best games, and fans have been eager to see what is next for Link and company after the events of BotW. Now we know when we can answer that question.