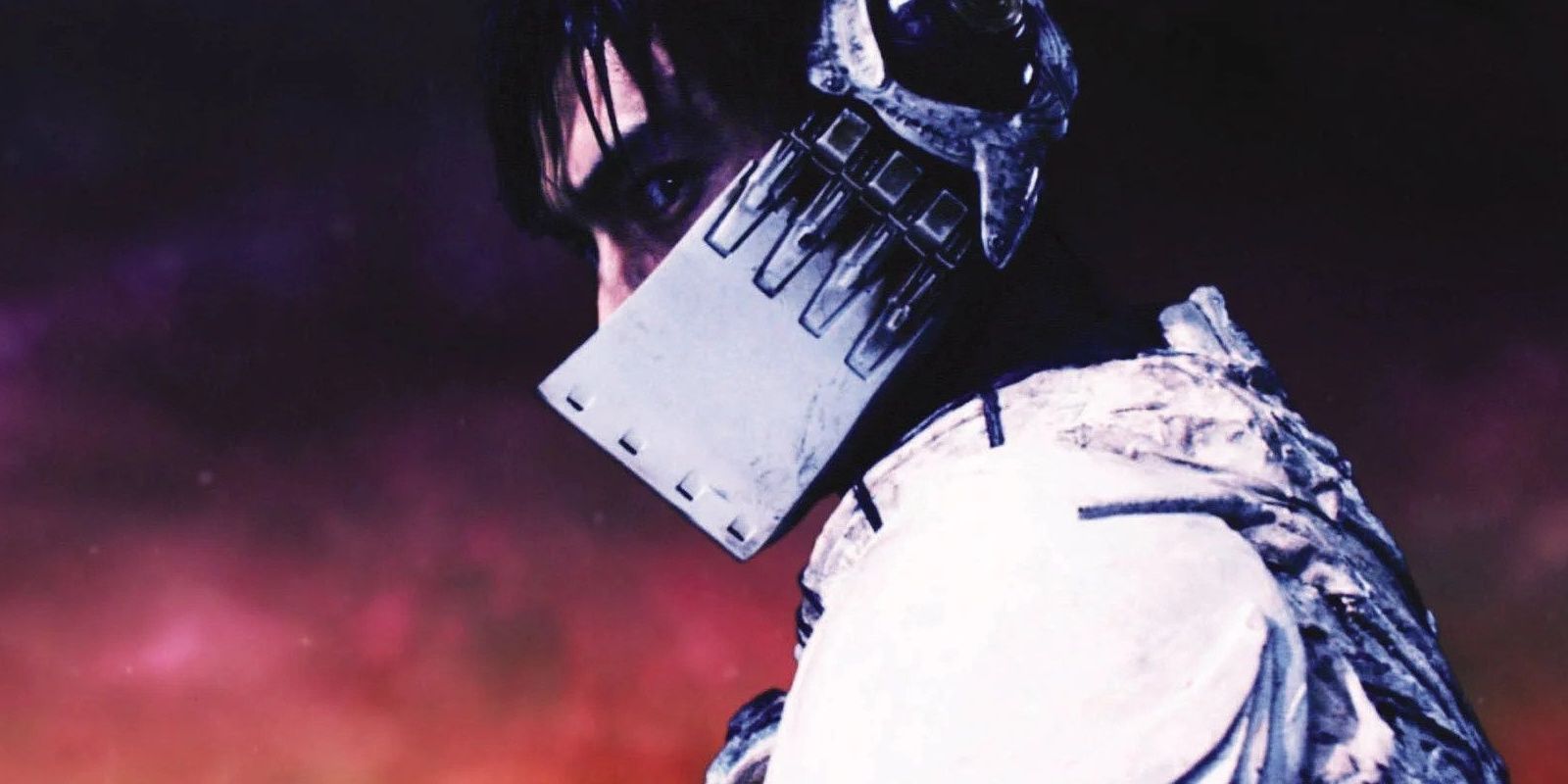 In the modern age, the topic of adapting manga or anime franchises into live action is a frequent venture with far more bad examples than good. While it seems like a film or series based on a beloved anime comes out every few months now, back in the early 2000s, they were a much more novel idea.

Describing a film as “ahead of its time” sounds like a compliment, and in some ways it is, but it’s also a frank description of why a project didn’t work. It’s worth wondering whether some films released almost two decades ago might have been more popular if they came out today.

One of the biggest names in the history of early anime was Tatsuo Yoshida, who, in the early 60s, founded Tatsunoko Productions with his two brothers. The crown jewel of their output was unquestionably Mach GoGoGo, better known in the US as Speed Racer. While that iconic series is the work that has best stood the test of time, Tatsunoko has put out tons of beloved material over the last sixty years. Gatchaman, Karas, Robotech, Macross, Psycho-Pass 2, Neon Genesis Evangelion, and many more well-received series have Tatsunoko’s name in the credits. It’s still producing solid content today, with series like Joran: The Princess of Snow and Blood coming from the studio just last year. Film adaptations of Tatsunoko properties are somewhat rare, limited almost exclusively to the outstanding Speed Racer adaptation by the Wachowskis. There is at least one more, however, based on one of their hottest properties.

Released in 1973, Neo-Human Casshern was created by Tatsuo Yoshida and directed by Tatsunoko veteran Hiroshi Sasagawa. The show only ran for 35 episodes, but it’s gone on to multiple different iterations, most notably the 2008 reboot Casshern Sins. The show has a fairly substantial impact throughout the genre and beyond. Fans of Platinum Games’ classic fast-paced third-person shooter Vanquish features visual designs heavily inspired by Casshern. So, in 2004, Casshern was an obvious candidate for the big screen, and its visual style made an incredible impact.

Kazuaki Kiriya’s 2004 take on Casshern is a considerably darker take on the franchise than fans had seen before its release. It takes place in a post-war dystopia with a ruined environment and ongoing civil unrest. The film’s hero is Tenya Azuma, a soldier in the oppressive Federation army who is killed by a booby trap while in combat. His father is a gifted scientist who has discovered a form of cell that can regenerate organs and heal fatal wounds. After Tenya’s body is delivered to his father’s lab, a lightning strike brings the lab-grown organisms to life and sends them on a rampage. Dr. Azuma resurrects his son, then puts him into an experimental suit of combat armor, grating him fantastic superhuman abilities. Tenya takes the name Casshern after a local deity and sets out to save the world from a rapidly growing threat.

The most famous aspect of Casshern is the way it was filmed. It’s one of very few movies to be entirely shot in the venerable “digital backlot” style. Shooting a scene on a sound stage with a chroma key background and adding in the setting digitally is fairly common today, but it was fairly new in 2004. Though most big-budget modern films feature a scene or two in the digital backlot, entire films using VFX settings are still rare. Casshern makes use of the technique to give the film one of the most striking visual presences of the era. The film had a tiny budget for the kind of effects-driven sci-fi it was shooting for, reportedly around $6 million, but its grasp of strong imagery and cinematography in a virtual environment makes it incredible.

Casshern‘s visual style was ahead of its time, but the film has a ton of other things going for it. Its theme song was performed by Utada Hikaru, best known for performing songs like “Simple and Clean” and “My Sanctuary” for the Kingdom Hearts franchise. Its action blends Tatsunoko’s iconic design work with the Tokusatsu film work of countless popular Sentai franchises. There’s a lot to love about Casshern, but the film’s release did let it down in a few key ways.

The film originally dropped in Japan, and its eventual American release was handled by DreamWorks of all people. The English subtitles are incomplete in many scenes, leaving some non-Japanese-speaking audience members hopelessly lost. In addition, the film’s first act is a bit of a mess with all the world-building it has to get through. Despite those weaknesses, Casshern is one of the most visually inventive and spiritually in-tact anime adaptations in the medium. It’s clear that Kiriya saw something worthwhile in Yoshida’s 1973 series that he wanted to bring to the masses. Through visual creativity, willingness to change what was necessary, and absolute sincerity, Casshern is a hidden triumph in a sea of disappointments.

MORE: What Does It Take To Make A Good Live-Action Anime Adaptation?