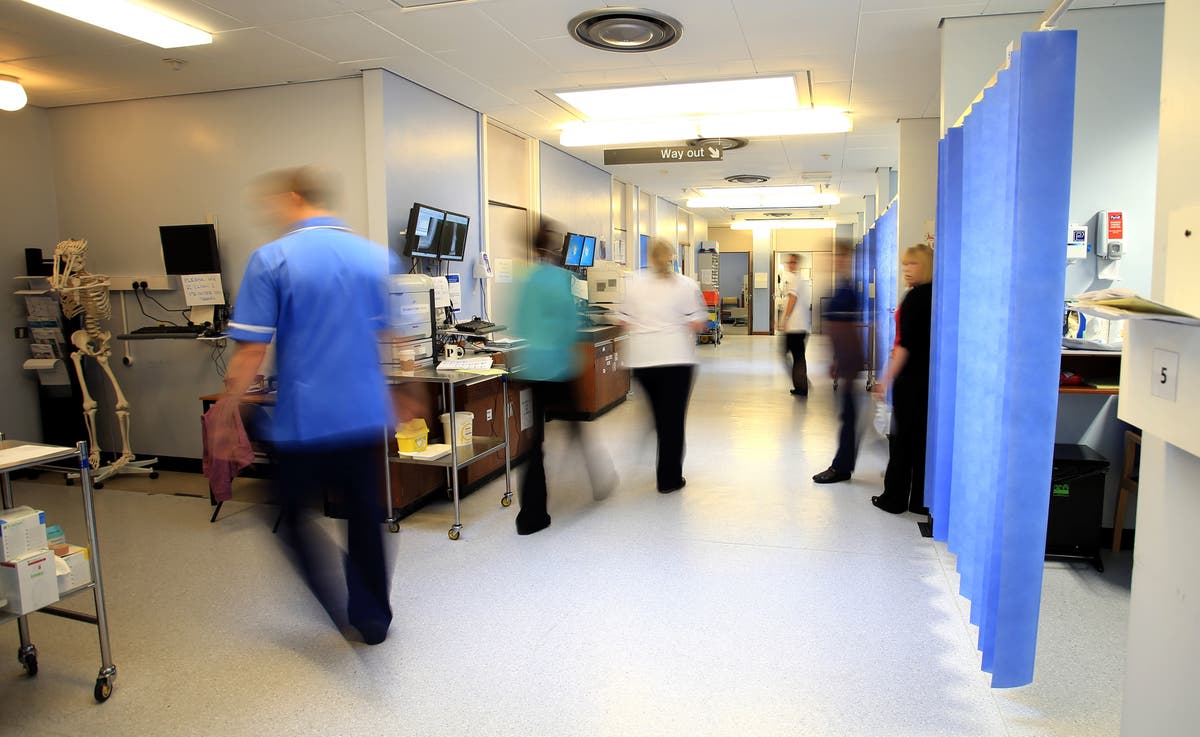 Thousands of hospital and GP appointments have been cancelled due to the public holiday surrounding the Queen’s funeral on Monday.

Many hospitals are to postpone outpatient appointments and planned operations because of reduced staffing, while most GP surgeries will also close.

NHS hospitals in England have been urged to contact patients who could be affected, whether or not their appointment has been postponed.

Meanwhile, NHS leaders have called on the government to clarify whether all NHS staff in England would be required to work and whether they would be entitled to the usual higher rates of pay for public holidays.

Dr Layla McCay, director of policy at the NHS Confederation, said: “As different rates of payment are given to frontline health and care staff for working over bank holidays, NHS leaders are awaiting confirmation from the government that this additional cost will be compensated in full.”

Hospital trusts are expected to make their own decisions around appointments based on local staffing levels and whether or not local transport will mean patients and staff are unable to attend.

Some patients and doctors have expressed concern about their appointments being postponed.

One doctor told The Independent: “I have the greatest respect for the Queen … but when patients are waiting up to two years to be seen … really?”

Sources at University Hospitals Birmingham (UHB) said the trust was cancelling outpatient appointments but emergency and “vital” services would continue.

The message said all other planned non-urgent primary care, planned procedures and outpatient appointments would be rescheduled. Both UHB and SWBH told staff they will get enhanced rates for working on a bank holiday.

Norfolk and Norwich University Hospital FT said emergency, urgent and cancer operations would continue but added: “A reduced routine service will also be provided to allow as many staff as possible to participate in the bank holiday and witness the funeral of Queen Elizabeth II.”

One GP leader in London said practice staff were now getting “abuse” over the bank holiday closures.

Meanwhile, patients were urged to check they have enough medication. NHS officials in North East Essex and Suffolk said: “GP practices will be closed on bank holiday Monday September 19 for the funeral of Queen Elizabeth II.

“If you have an appointment booked for that day you will be contacted to reschedule. If you use repeat prescription medicine please check you will have enough to last.”

Oxford Health NHS added: “Patients across Buckinghamshire, Oxfordshire and Berkshire West are being reminded to order repeat prescriptions in plenty of time for the coming bank holiday weekend.”

The Royal College of Obstetrics and Gynaecologists said trainee doctors due to take an exam on Monday will have to have it postponed to January. In a statement, it said the venues used for exams will be closed and cancellations would have a “significant” impact and be “disruptive” for doctors.

The Department for Health and Social Care was approached for comment.