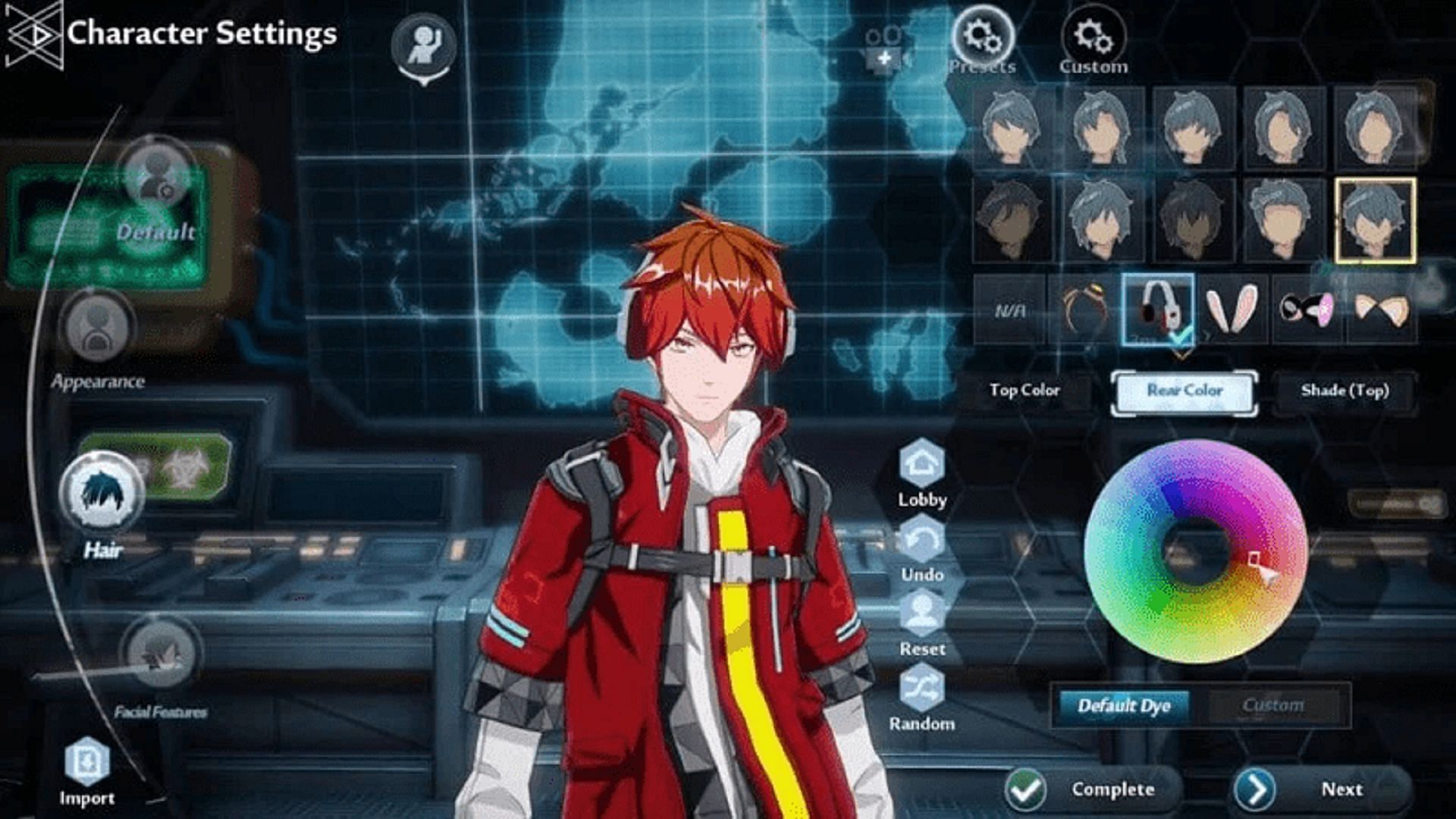 Tower of Fantasy has finally arrived in the West, and players have been enjoying the game’s character creator.

With a considerable amount of time in Tower of Fantasy’s character creator, players can make some truly unique character appearances. They can also create some of the most notable and iconic characters throughout pop culture.

This is the beauty of the game’s character generator. When it comes to detail, its limits are considerably higher than those in many other MMOs.

Note: This article is subjective and reflects the opinions of the writer

Naruto Uzumaki, Bennett, and 3 other awesome character presets to use in Tower of Fantasy

NieR: Automata and its sequel NieR: Replicant have been some of the most popular releases from Square Enix in recent years. Their stories follow an apocalyptic world, where humanity is extinguished and sentient machines search for meaning against the threat of an otherworldly enemy.

This preset lovingly recreates the series’ protagonist android 2B, who is ready and raring to dive into Tower of Fantasy and battle, like she does in her own game.

Few shonen anime protagonists have garnered the popularity of Naruto Uzumaki, ninja extraordinaire. While a perfect recreation of the character is quite difficult to achieve, that hasn’t stopped players from trying.

This preset is considerably popular, and you’ll likely see it in more than a few places when exploring the game’s open world. It doesn’t end there either, as players have also created other characters from the Naruto series, including Hinata Hyuga and Sasuke Uchiha.

This preset does well while staying true to what makes Naruto the lovable ninja that captivated the world.

As seen throughout DC Comics and most prominently in the Teen Titans series, Raven is the daughter of the demon lord, Trigon. As a result, she has some pretty impressive dark magic to harness, though she doesn’t always have the best bearing on it.

Regardless, the player who remade her in-game took strides to ensure that the character looked as accurate as possible within the anime MMO aesthetic. Her powers might not be as exact in this particular MMO, but players can still enjoy playing as one of the iconic Teen Titans.

Many players in the MMO community have compared Tower of Fantasy to Genshin Impact, both positively and negatively. Regardless, this has driven some players to recreate Genshin Impact’s characters in Perfect World’s MMO.

This preset recreates Bennett the Pyro quite effectively, including his trademark goggles and his slick collared jacket. His hair, in particular, is an almost perfect match, lending even more credence to the preset.

Considering the preset has already received thousands of likes, it goes without saying that Genshin Impact presets have been very popular in-game.

Demon Slayer is one of the most successful shonen anime/manga in recent times, and players can now bring its protagonist into the futuristic world of Tower of Fantasy.

While the checkered pattern of Tanjiro Kamado’s haori is missing, this preset does an excellent job at recreating the character. Players can even find the iconic burn mark on his forehead. It likely won’t manifest into a Demon Slayer Mark in this particular MMO. However, it can still be fun to imagine yourself practicing the Breathing Arts as you cut down your opposition in the futuristic MMORPG.