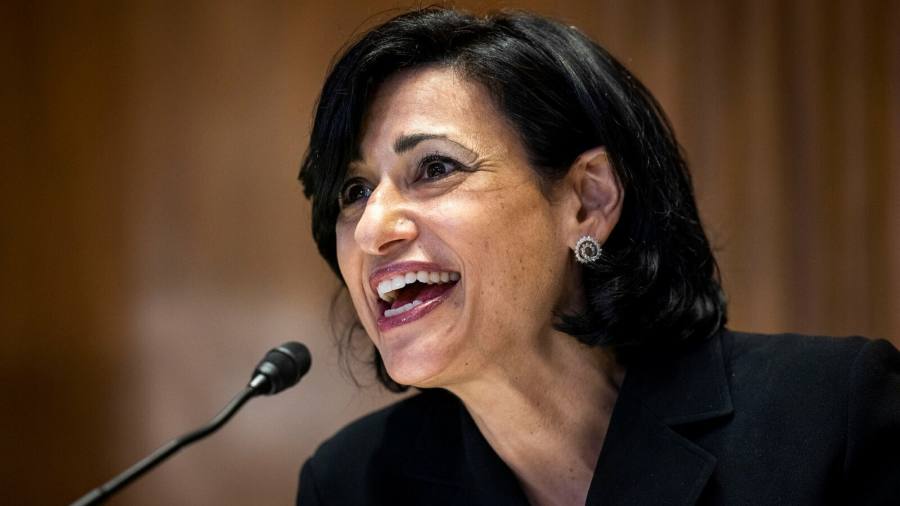 The director of the top US public health agency has admitted the organisation made some “pretty dramatic, pretty public mistakes” in tackling the Covid-19 pandemic and unveiled a shake-up of personnel and policies designed to improve its response to emergency situations.

Rochelle Walensky, director of the Centers for Disease Control and Prevention, said on Wednesday the planned reforms would improve accountability and “timeliness of response” at the agency, which is responsible for protecting Americans from disease and other public health threats.

The CDC’s handling of the pandemic has come under stinging criticism from some health experts who contend it has become overly politicised and failed to collect important data needed to slow the spread of Covid or promote rapid testing.

More recently, critics have expressed concerns about the agency’s slow initial response to the spread of monkeypox, which was declared a public health emergency in the US this month.

“For 75 years, CDC and public health have been preparing for Covid-19, and in our big moment, our performance did not reliably meet expectations,” Walensky said in a statement.

“I want us all to do better and it starts with CDC leading the way. My goal is a new, public health action-oriented culture at CDC that emphasises accountability, collaboration, communication and timeliness.”

The proposed reforms follow a review of CDC operations ordered by Walensky in April, which found its traditional scientific and communication processes were not adequate to effectively respond to the Covid crisis.

“We undoubtedly have a frail public health infrastructure within the agency, and around the country, to tackle what we confronted,” said the CDC.

In a video sent to CDC staff on Wednesday morning, Walensky, who was appointed by President Joe Biden, explained the reasons behind the shake-up, telling them the agency had made some “pretty dramatic, pretty public mistakes”, according to a person who had received the video.

The CDC has selected Mary Wakefield, a former acting deputy secretary of the Department of Health and Human Services in the Obama administration, to lead a team to implement the reform programme. It will create an executive council to determine agency priorities, track progress and align budget decisions, with a focus on public health impact.

It will also create a one-stop shop for external partners to interact with the agency, according to an outline of the plan.

Critics of the agency’s performance during the pandemic welcomed the reforms, saying the CDC badly needed a reboot. 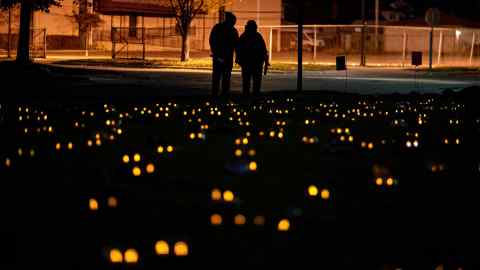 “The CDC desperately needs a shake-up, as it has not followed the science and the evidence [during the pandemic],” said Eric Topol, founder and director of the Scripps Research Translational Institute.

He pointed to the CDC’s guidance for a five-day isolation policy without rapid testing, and its definition of two-dose vaccines as “fully vaccinated”, as missteps. The agency is “directly responsible” for the low adoption of booster shots in the US by ignoring evidence of waning immunity for well over a year, said Topol.

Amesh Adalja, an infectious disease expert at the Johns Hopkins Center for Health Security, said the overhaul was a significant acknowledgment that the CDC’s performance had faltered when it was most needed.

“To me, the CDC is hallowed grounds, a place where giants in infectious disease once roamed, and to see it in its current status, held captive and ‘managed’ by politicians in Washington, literally disgusts me,” he said.

“As part of this reconfiguration, the CDC has to become more independent of the political process and its inherent tribalism and actually return to its core function of adeptly and competently managing communicable diseases.”