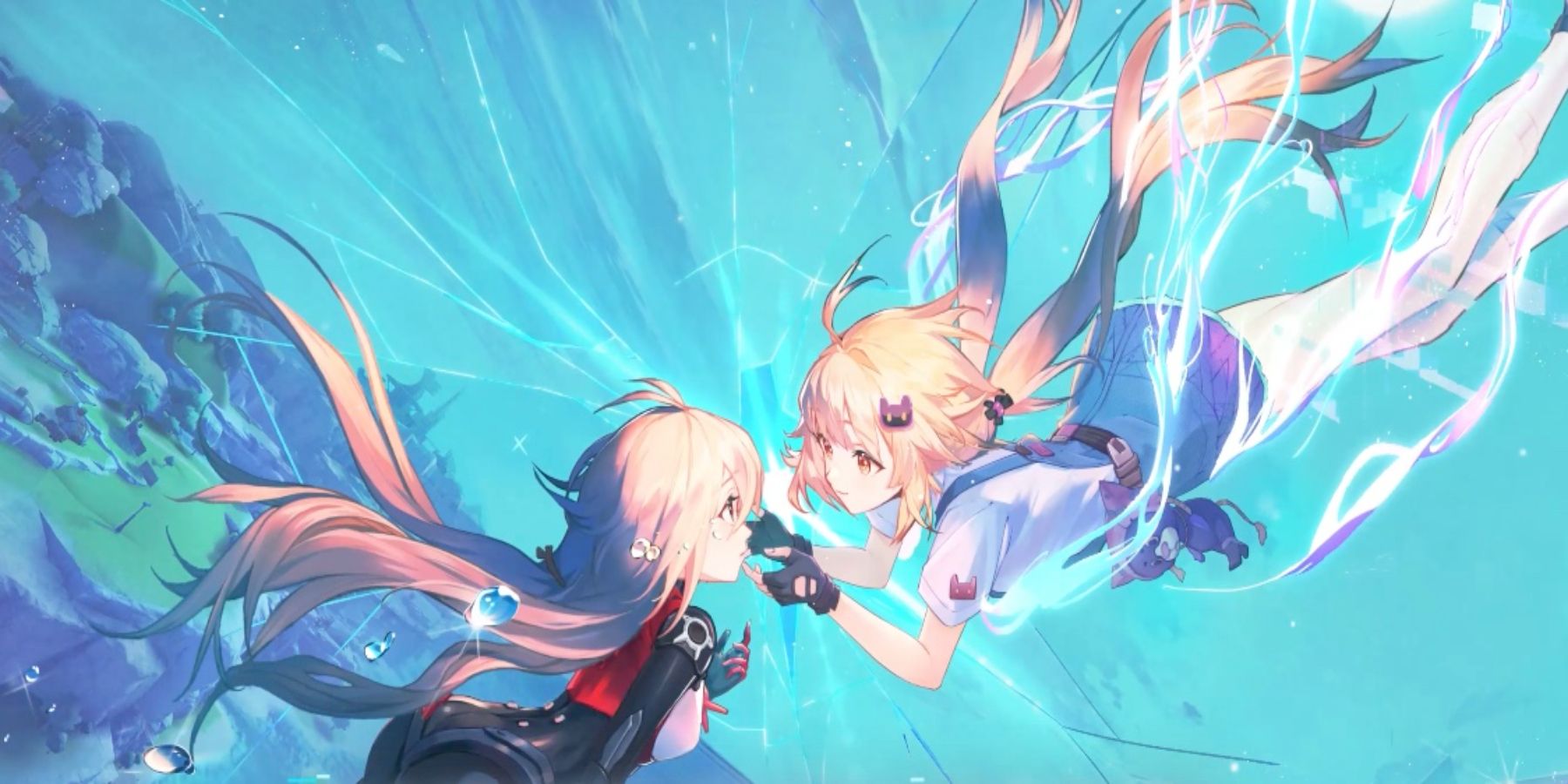 Tower of Fantasy may be a new game, but there are already some coupon codes for players to redeem for free rewards.

Tower of Fantasy is a new mobile/PC open-world RPG that’s free-to-play, sharing many similarities to another open-world gacha game, Genshin Impact. Tower of Fantasy is developed by Hotta Studio and published by Level Infinite, and players can earn free rewards by redeeming some coupon codes in-game. These coupon codes will give players very useful items, such as Gold, Nucleus’, and more.

This Tower of Fantasy guide will go over all the active codes for the game and how to go about redeeming the codes themselves.

RELATED: Tower Of Fantasy: How To Delete Your Character And Start Over

The Tower of Fantasy codes below are currently the only active ones at the time of writing. There’s also no word on when they expire, so players should make sure to claim the free gifts while they still can.

This section will continue to be updated as codes expire and more are added to the mobile gacha RPG.

When ToF players redeem the active codes, they should remember that they’re not case-sensitive.

How to Redeem Codes in Tower of Fantasy

To redeem codes in Tower of Fantasy, Wanderers will need to go through a couple of steps:

And for players wondering if there’s a website for redeeming codes, there doesn’t seem to be one at this moment. Tower of Fantasy players on PC can redeem codes by pressing Alt+1 to open the Gift icon, then go to Rewards, and then Exchange.

Tower of Fantasy is available as a free-to-download game on PC and Mobile devices.