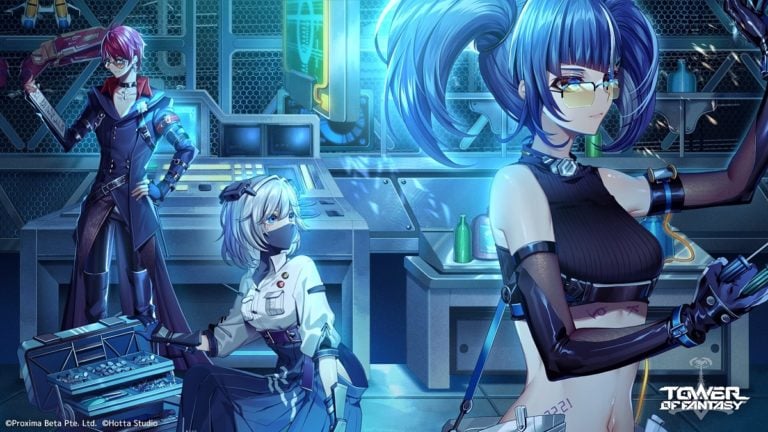 Tower of Fantasy opened its doors to the Western gaming world on Aug. 11. Players from all over the world flooded into the live servers to start their journey in a world where Earth is no longer suited for the living.

Considering the number of players playing Tower of Fantasy, the server may find it difficult to handle the demand during prime gaming hours. When that’s the case, players may encounter errors that prevent them from logging in to the game.

The “Login status exception, exiting the game” error appears when players load into the main lobby. When players click on OK, the game will automatically shut down.

How can you fix the “Login status exception, exiting the game” in Tower of Fantasy

The “Login status exception, exiting the game” error in Tower of Fantasy generally appears when the servers are down or they’re under heavy load. After receiving the error, players are advised to check ToF’s server status.

If the servers are up and running, you’ll have no option but to try re-logging into the game. There’s a chance that the error may appear multiple times before you get to log into the game, meaning patience will be the key to beating this error.

This error is likely to take its place in the history books as the launch hype settles down and the developers level up their servers so they hardly ever go down. Even if one error ceases to exist, however, another may take its place as the developers continue to roll out content patches in the future.