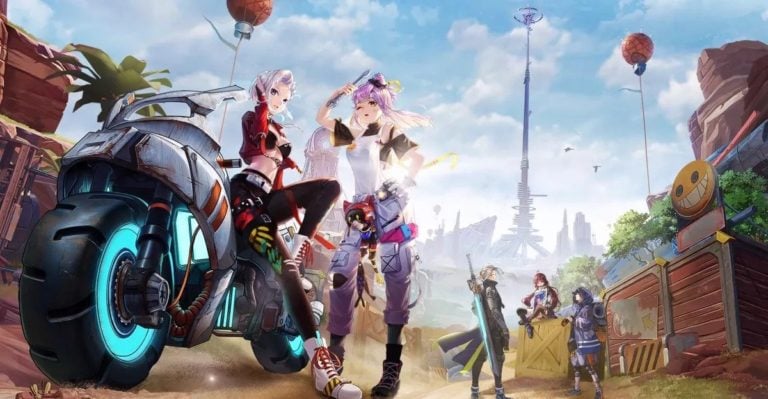 If you love a leveling grind, Tower of Fantasy is the game for you. The MMORPG features plenty of exploration and combat activities to help players achieve higher and higher levels in the game, in addition to featuring weapons to upgrade and even more progression systems.

While a combination of all these leveling systems will lead to you getting stronger and stronger as the game goes on, your character level still needs to hit certain thresholds as you play to unlock certain aspects of the game. You’ll also run into times where it feels like your level progression simply stops, not allowing you to progress further despite the fact that you’re still playing and completing different objectives.

There’s currently an absolute maximum level cap at level 70 that Tower of Fantasy players can achieve. That’s probably not the first level cap you’ll run into, however.

In addition to the max level cap, Tower of Fantasy uses a timegate system to prevent players from leveling up all at once, presumably to keep players coming back to the game every day. These timegates set a series of level caps that players can’t progress past if they’ve already hit their cap for the day or set of days. These caps reset according to what level cap you’ve reached, and as you progress higher and higher in level, you’ll need to invest more and more time to reach the maximum level cap.

Here are all the timegate level caps that players can hit.

Players can achieve the maximum level cap quickest if they play the game every day over the course of about three months. Additionally, while players start off being able to level up several times a day, they’ll soon find that the game requires multiple days of play to unlock the next level of progression.