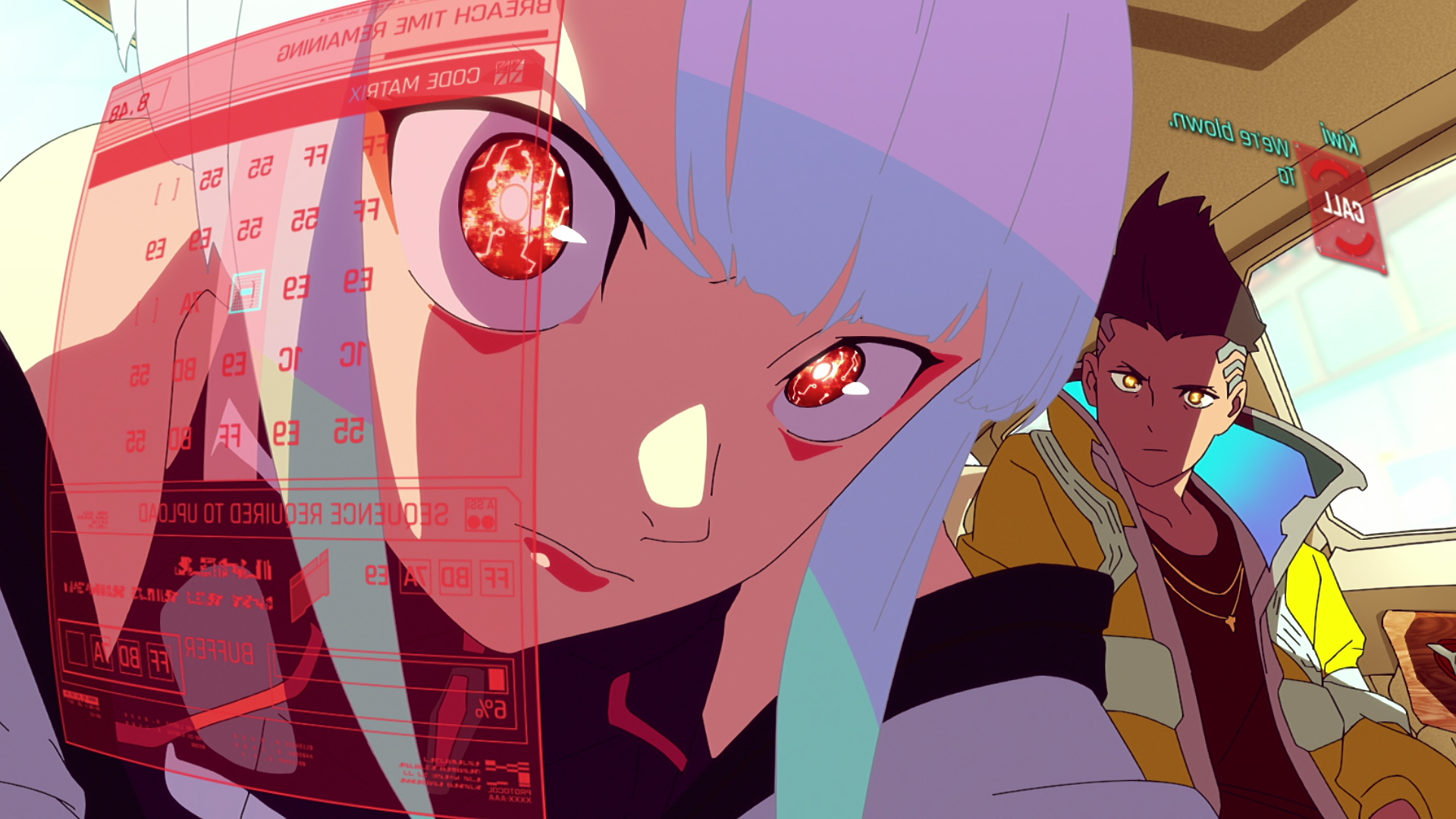 Cyberpunk 2077 has acquired an anime spin-off, or at least a follow-up set within the same universe for fans of the game to enjoy.

Made by Studio Trigger, the creative minds behind anime like Kill la Kill, the show brings a whole new story to the franchise.

The show has a notable English and Japanese voice cast behind the animation, and here is everything you need to know.

Set over 10 episodes, the anime features a standalone story that focuses on a street kid named David, who is trying to survive in a city obsessed with technology.

Following a meeting with a netrunner named Lucy, David decides to become a part of a gang of Cyberpunks to help make ends meet, and he starts going on jobs for the group, each seemingly more dangerous than the last.

Given the show is a standalone, viewers who are concerned about watching the anime without having played the game need not worry, as the two are not directly related and, in fact, the anime is set before the game, though it is not clear in exactly what year it is set.

The show’s English voice cast boasts quite a few big names, particularly Giancarlo Esposito who fans might know from Breaking Bad, The Mandalorian, and The Boys, to name just a few of his accolades.

Here is the English Voice Cast of Cyberpunk: Edgerunners:

Here is the Japanese Voice Cast for ‘Cyberpunk: Edgerunners’:

Cyberpunk: Edgerunners is out on Netflix now.