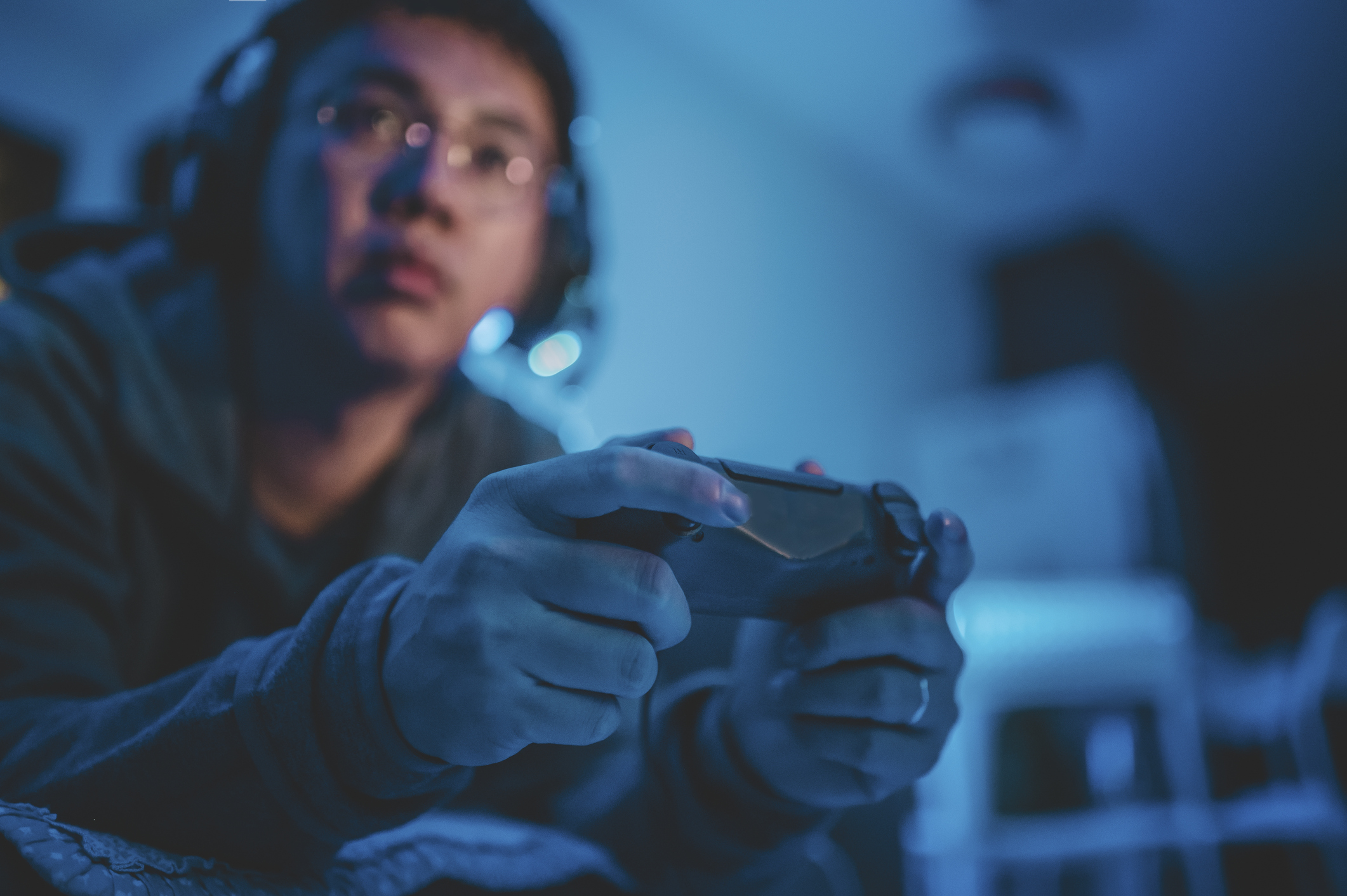 Electronic Arts (EA 0.17%) reported earnings from the first quarter of its fiscal 2023 last week — and investors were pleased, bidding the stock higher in the following days. The global video game publisher saw strong growth across its main franchises, continues to return cash to shareholders, and has a great pipeline of games coming in the next few years.

Shares of the stock are now flat on the year, handsomely beating the 10% drawdown in the S&P 500 over the same time period. Does durable compounder Electronic Arts belong in your stock portfolio today?

EA reported its Q1 earnings on Aug. 2. Total bookings (the revenue equivalent for video game companies) were up 22% in the last 12 months to $7.5 billion. Some of this growth is coming from its recent acquisitions of Codemasters and Glu Mobile, but the publisher is also seeing great growth from its established franchises.

Specifically, both the Apex Legends and FIFA Soccer franchises performed well again in Q1. FIFA Mobile now has a record number of users after its most recent revamp. Moreover, engagement for FIFA Ultimate Team (a mode that lets you build your own dream squad) was up 40% year over year. Ultimate Team is the key way EA makes money off of its soccer franchise, so this is a nice stat to see.

According to management on the conference call, Apex Legends had double-digit bookings again in Q1 although management did not give an exact number. The free-to-play franchise also released Apex Legends Mobile in the quarter, which will hopefully drive even more engagement and spending around the world.

Solid growth across its portfolio has led to strong profitability for EA. Over the last 12 months, the company generated $1.96 billion in operating cash flow, which is the best metric for measuring the profitability of a gaming company.

While EA’s trailing cash flow looks strong, its current guidance for only $1.6 billion to $1.65 billion of operating cash flow this fiscal year looks weak at first glance. This is especially true when looking at its guidance for $7.9 billion to $8.1 billion in net bookings. So what gives? It all comes down to the timing of game releases.

EA has five games planned for the last quarter of this fiscal year, a new Star Wars game, and a revamped NCAA Football game all in the works. And this is on top of its annual updates for Madden NFL and FIFA Soccer. Even though a lot of the profits from these new games will be reaped in fiscal 2024 and the years following, the majority of the development spent on these titles is happening right now. This is the main reason EA’s cash flow will be down this year.

Investors should be looking for EA’s bookings and operating cash flow to inflect higher in 2024 and 2025 as a sign that EA is getting a good return on all these new games.

Valuation is attractive looking ahead

EA’s stock currently trades at a market cap of $36 billion. Compared to its operating cash flow guidance this year, that gives the stock a forward price-to-operating cash flow (P/OCF) ratio of 22 if it can hit the high end of its range. While that’s not super expensive, investors need to remember that fiscal year 2023 will have depressed cash flow due to the timing of game releases. If EA can start generating north of $2 billion in cash flow a year in fiscal year 2024, its valuation should come down quickly and start looking much more attractive to prospective shareholders.

EA is also returning a ton of its cash to shareholders. A small amount comes in the form of its dividend, which is yielding 0.6% as of this writing, but the majority comes in the form of share repurchases. Over the last 12 months, EA has repurchased 9.7 million shares at a value of $1.3 billion, which has helped the company steadily reduce its shares outstanding, thereby increasing the percentage of the company owned by remaining investors.

With a strong game pipeline, reasonable valuation, and a consistent capital returns strategy, EA looks like a solid buy after its latest earnings report.