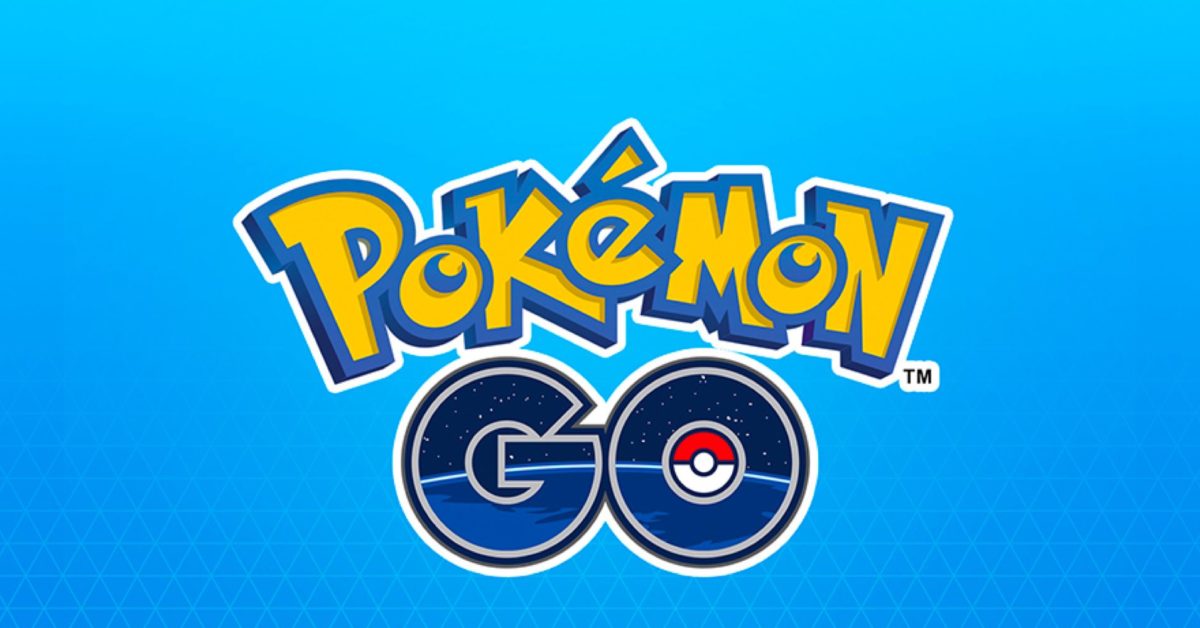 All through 2022, much of the discussion regarding Pokémon GO and its future at Niantic has focused on returning the game to its roots. By that, the mobile developers at Niantic largely mean that the game started out as a means to explore the real world by walking and adventuring with friends rather than playing from a stationary location. It was the COVID-19 pandemic that saw Niantic Labs originally add at-home bonuses to Pokémon GO. These bonuses included but were not limited to buffed stationary Incense that allowed Trainers to encounter one spawn per minute at home, increased spawn points, six-hour Community Days, increased Poké Stop radiuses, remote raids, remote ticketed events, and more. While some of these features have been removed, others remain in place and seem as if they may be permanent. However, as Niantic has remained steady in their wording about envisioning Pokémon GO as a get-out-there-and-play app, Trainers may be wondering: Will Pokémon GO Fest remain as a remote event or will it someday return to in-person only, on-location events?

There is currently no way to answer this definitively, but I can theorize based on press conferences I’ve attended. Niantic representatives have spoken directly about striving for balance between their global remote Pokémon GO Fest event with their return to on-location offerings. It seems very much as if they know how valuable the global remote version of this event is for Trainers, so if I had to guess, I’d confidently assume 2023 will see the same layout as 2022: both a global remote offering and in-person events. It is likely, though, that we will also begin to see the in-person events enriched. Niantic loves to incentivize in-person gameplay so one thing I am watching for as a reviewer is to make sure the balance between the global remote event, which isn’t cheap, and the in-person events remains fair. I hope that we won’t see the global remote event lose quality the way we’ve seen free events like Community Day lose their luster, but only time and observation will tell.