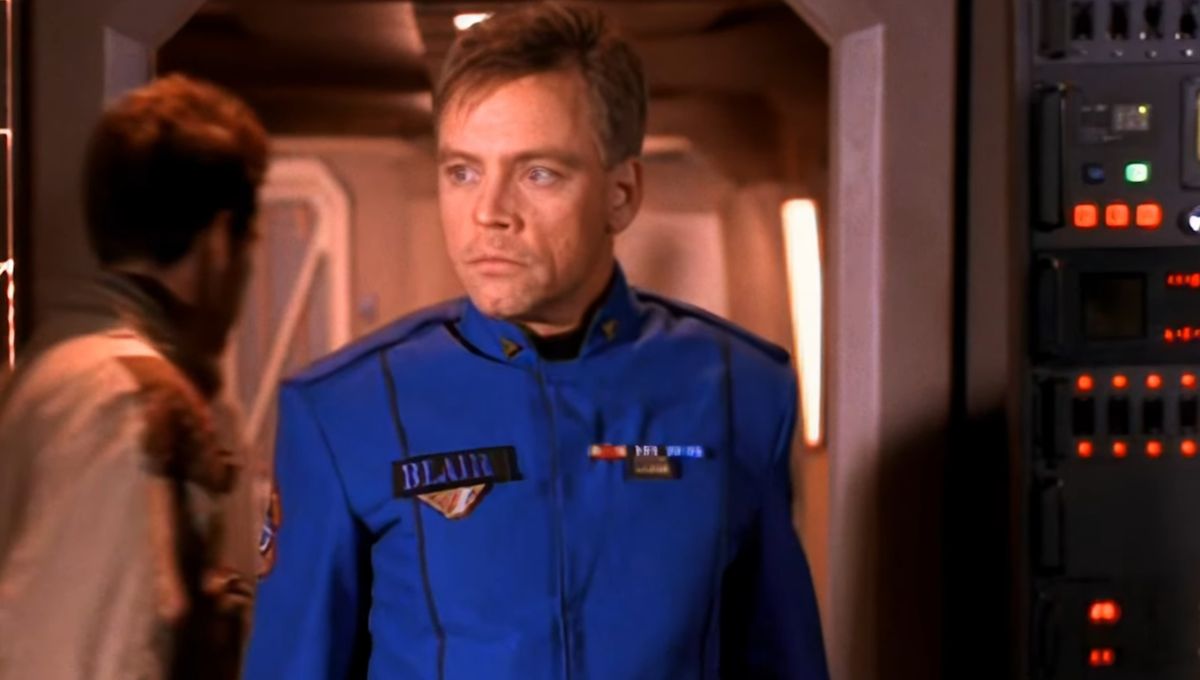 Wing Commander 4 was a cutting-edge blend of FMV and space-sim action when it debuted in 1996, but—like most graphically-intensive videogames from that era—it hasn’t aged particularly well. But a fan-made project aims to give it a much-needed facelift, with a new engine, assets, and upscaled cutscenes.

“Gaming has moved on significantly over the last few decades and, while hugely impressive at the time, the game engine has perhaps not aged quite as gracefully,” the Wing Commander 4: The Price of Freedom – Remastered (opens in new tab) website explains. “This project is a fan attempt to allow owners of Wing Commander IV: The Price of Freedom to enjoy a more modern experience by loading the files from the original game into a new engine, complete with specially created, high definition assets.”

To my eyes, though, the real magic is in the FMV scenes. Generally speaking, mid-’90s FMV looks terrible these days, and that’s definitely the case with the Wing Commander games. But higher-quality Wing Commander cutscenes have actually been available for quite some time now, thanks to a largely-unknown DVD edition (opens in new tab) of the game. Those videos have been “further enhanced by AI upscaling,” and while it’s still not exactly an IMAX experience, it is pretty impressive.

The video quality, that is: The quality of the dialog, direction, and acting is another matter entirely, and while I would never willfully disrespect Mark Hamill or Malcolm McDowell, I don’t think anyone would argue that this is their best work. (Personally, I would argue that it is better than the work of Freddie Prinze Jr. and Matthew Lillard in the actual Wing Commander film (opens in new tab) from 1999, but that may be because I’m still bitter at having paid actual money to see it.)