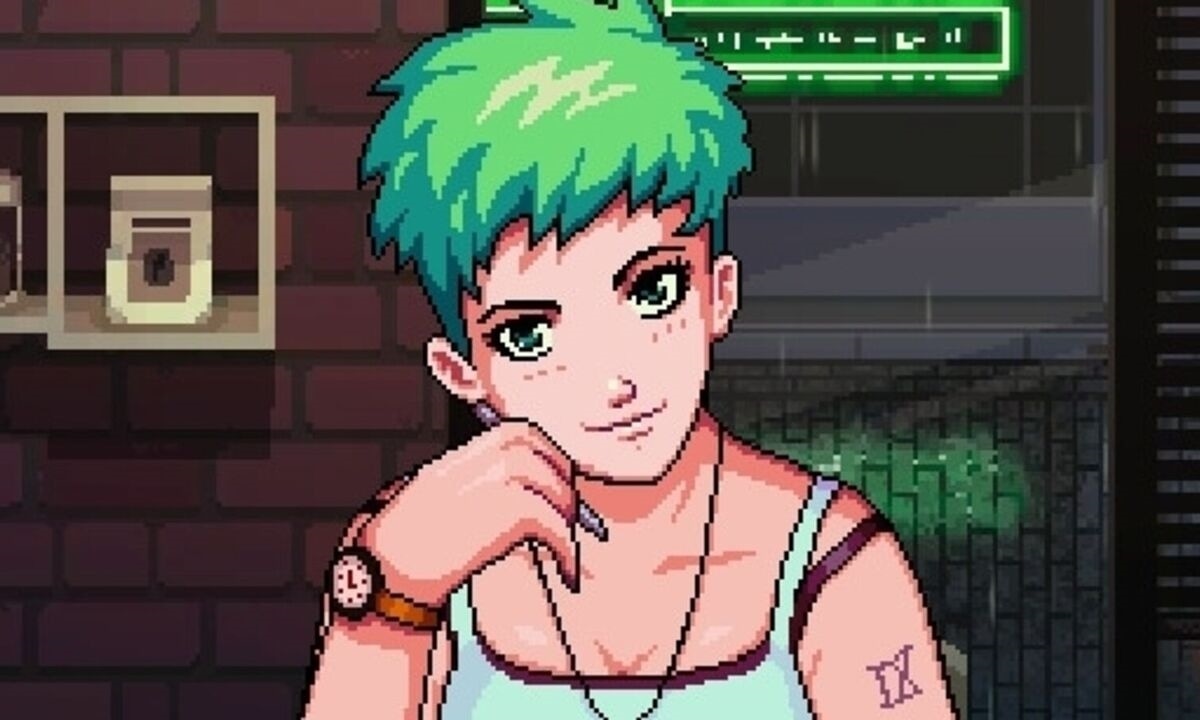 Coffee Talk, the delightful visual novel that also happens to be a quick completion, has joined Xbox Game Pass as a surprise addition.

If you missed Coffee Talk when it was given away as part of Games with Gold back in June 2020, you’re in luck! Coffee Talk is now available to play with Xbox Game Pass, PC Game Pass, and Xbox Cloud Gaming.

In Coffee Talk, you run a coffee shop and are tasked with serving up a variety of different drinks to the weird and wonderful denizens of an alternative Seattle while listening to their stories. It’s a delightfully relaxing game with a gorgeous 90s anime-inspired art style. It’s also a quick completion if you’re willing to follow a walkthrough. completion estimate suggest it will take you around four hours to unlock all 24 Coffee Talk achievements, but to do it in this time, you’re going to need to breeze through most of the dialogue and use TassieTigerDave’s well-received Coffee Talk walkthrough.

Microsoft hasn’t formally announced Coffee Talk’s addition to the service, though we expect it will do with the second batch of August’s Xbox Game Pass games.

Will you be checking out Coffee Talk? Did you already claim it back when it was a Games with Gold title? Let us know!